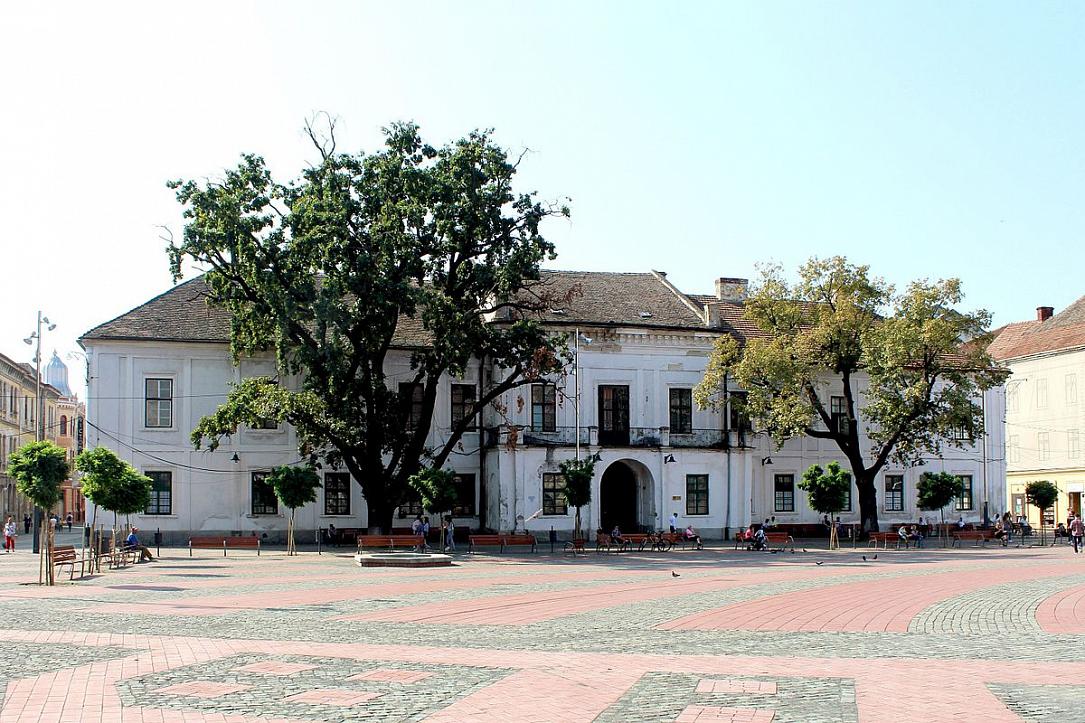 The western Romania city of Timişoara, the place where Romania’s 1989 Revolution started, will host a museum dedicated to the event.

The museum will be hosted in the building of the former military garrison (pictured) in Timişoara, which was transferred from the Defense Ministry to the Culture Ministry, News.ro reported. The building, an 18th century historical monument, is located in the city’s Liberty Square, one of the three main squares in Timişoara.

The museum will be established with financial support from the Council of Europe Development Bank.

“We want the new museum to be more than a photo exhibition. We want it to be interactive, to use the new technologies. We want it to be unique in the country, and we will work closely with the Culture Ministry for this,” Călin Dobra, the president of the Timiş County Council, explained.

Meanwhile, the Culture Ministry also said it would allot funds to the museum project, which is currently at the feasibility study stage.

“We have approved a Government decision by which the Museum of Romanian Revolution will be established in Timişoara. […] We will allot funds so as the works start as soon as possible because Timişoara and Romania deserve such a museum 30 years after the Revolution,” culture minister Daniel Breaz said, quoted by Economica.net.

Breaz also said that the Government will allot a “sufficiently large” to the projects associated with the Timişoara European Capital of Culture 2021 program.