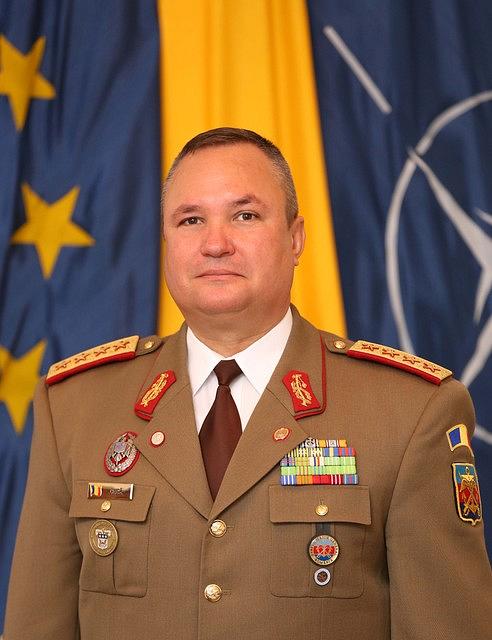 Romania’s defense minister Gabriel Les announced on Wednesday, December 19, that he would not prolong the mandate of general Nicolae Ciuca as commander of the Romanian Army.

Ciuca started his assignment in January 2015 and his mandate expires at the end of this year. Les said he found only one case in the past in which the mandate of a Chief of Defence Staff was renewed and that he wanted to keep the custom.

However, the leader of the ruling party (the Social Democratic Party – PSD) Liviu Dragnea apparently insisted that Nicolae Ciuca should be replaced, after he opposed some of the acquisitions planned by the Government for the endowment of the Romanian Army, according to sources quoted by G4Media.ro. One such contract was that for the endowment of the Romanian Navy, according to the same sources.