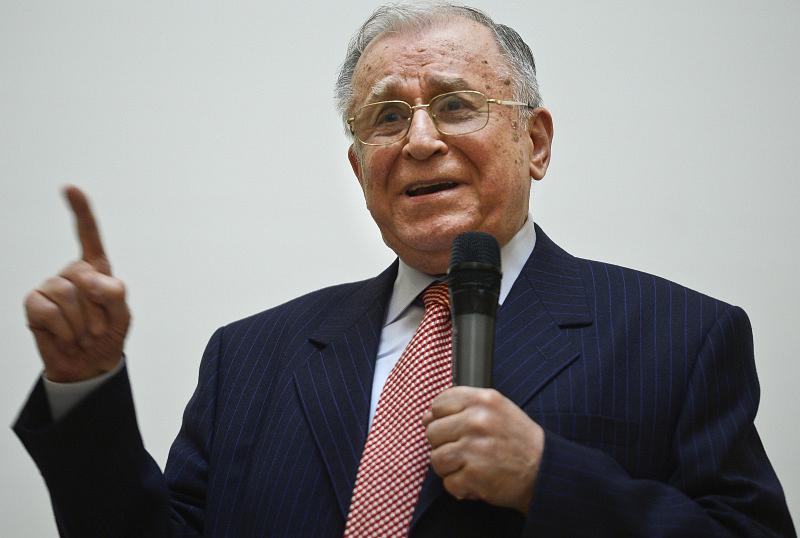 Ion Iliescu was member and president of the Council of the National Salvation Front (since December 22, 1989), a body that de facto exercised the executive and central legislative power, behaving as a Government until the Decree-Law no. 2 of December 27, 1989, when the president of the council was given the role of head of state, and the legislative powers of the council were separated from those of the executive, according to the press release.

The interim Prosecutor General Bogdan Licu requested the reopening of the 1989 Revolution case in April 2016, as he believed that the previous investigation had missed some things. The military prosecutors who previously investigated the Revolution closed the case in the autumn of 2015 without indicting anybody.

In December 2017, the prosecutors currently investigating the events of the 1989 Revolution said there were three attempts to kill Romania’s communist dictator Nicolae Ceausescu during the Revolution, but all of them failed. They also found that there was no power void in Romania during those days and that a military and political structure took control immediately after Ceausescu and his wife fled from Bucharest on December 22. Also, a massive diversion and contradictory orders have led to numerous deaths in the days that followed Ceausescu’s fall.

The December 1989 Revolution marked the end of communism in Romania. More than 1,100 people were killed and over 3,300 were injured during the December 1989 events in Bucharest, Timisoara, and other Romanian cities. Most people lost their lives or were injured in the armed confrontations that followed after dictator Nicolae Ceausescu fled Bucharest.

Last year, former president Ion Iliescu, former PM Petre Roman and former deputy prime minister Gelu Voican Voiculescu were also sent to court for crimes against humanity in a case related to the violent crackdown of the antigovernment protests in Bucharest in June 1990, also known as the “miners’ riot.” Iliescu is believed to have called the miners in Valea Jiului, the country’s main coal basin, to Bucharest to violently attack the peaceful protesters in Bucharest’s University Square, who were against his new political regime.

Romanian president: Too long wait for the 1989 Revolution truth