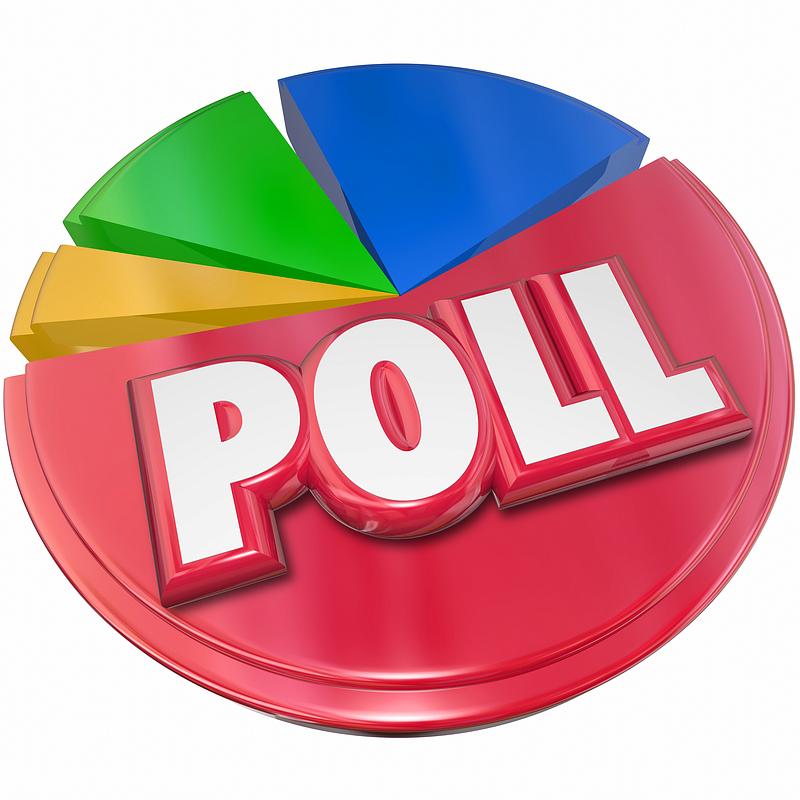 Romanian radical party AUR, which surprised experts with an outstanding 10% score in the latest general elections in December 2020, has strengthened its electoral base to 17% in the latest poll conducted by Avangarde for Social Democratic Party (PSD), quoted by G4media.ro.

The radical party is thus only 1pp below the Liberal Party (PNL) and well above the reformist USR.

The poll, conducted between December 15 and December 23, reveals a 2pp advance marked by AUR compared to a month earlier.

Liberals lost 1pp to 18%. The Social Democrats dominate the poll with 39% - a score more than double compared to either Liberals or radicals, despite the 1pp decline from the previous survey.