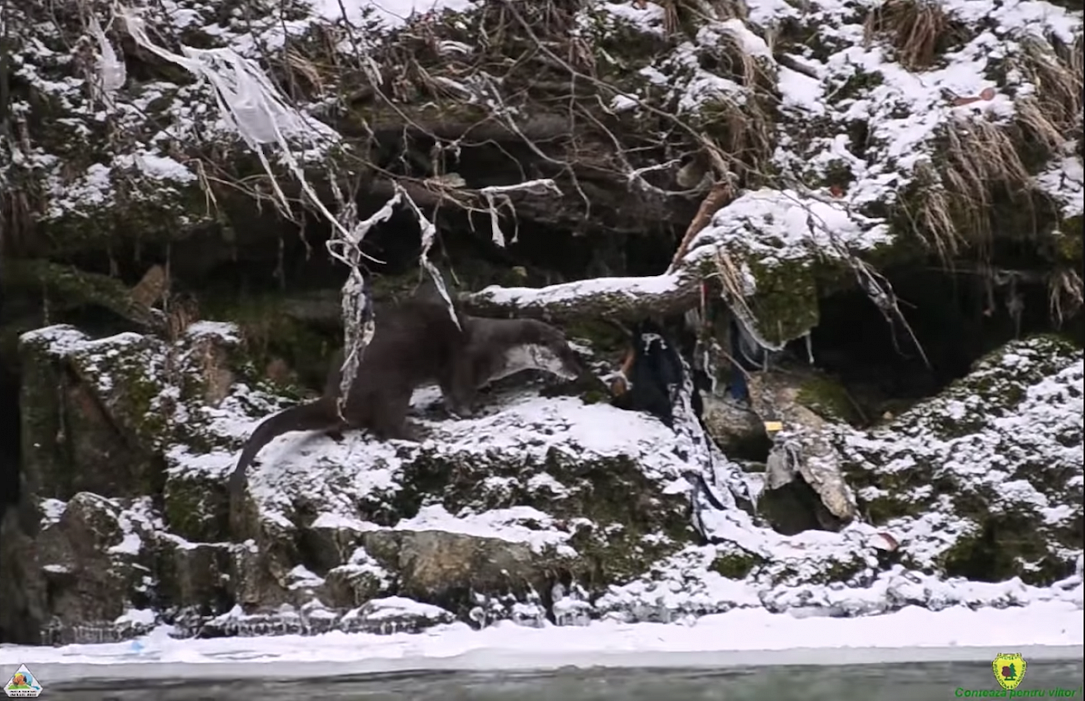 The otter is a semi-aquatic mammal of the Mustelidae family living around running water or lakes. It has a body perfectly adapted to the aquatic environment, with short legs and a long and muscular tail the animal uses to move forward and change direction, Romsilva explained.

In general, the male weighs up to 8 kilograms while the female's body weight is about 5 kilograms. It feeds mainly on fish but also eats crustaceans, amphibians, and aquatic invertebrates.

Defileul Jiului National Park covers more than 11,000 hectares between the Parang and Valcan massifs, on the territories of Hunedoara and Gorj counties.