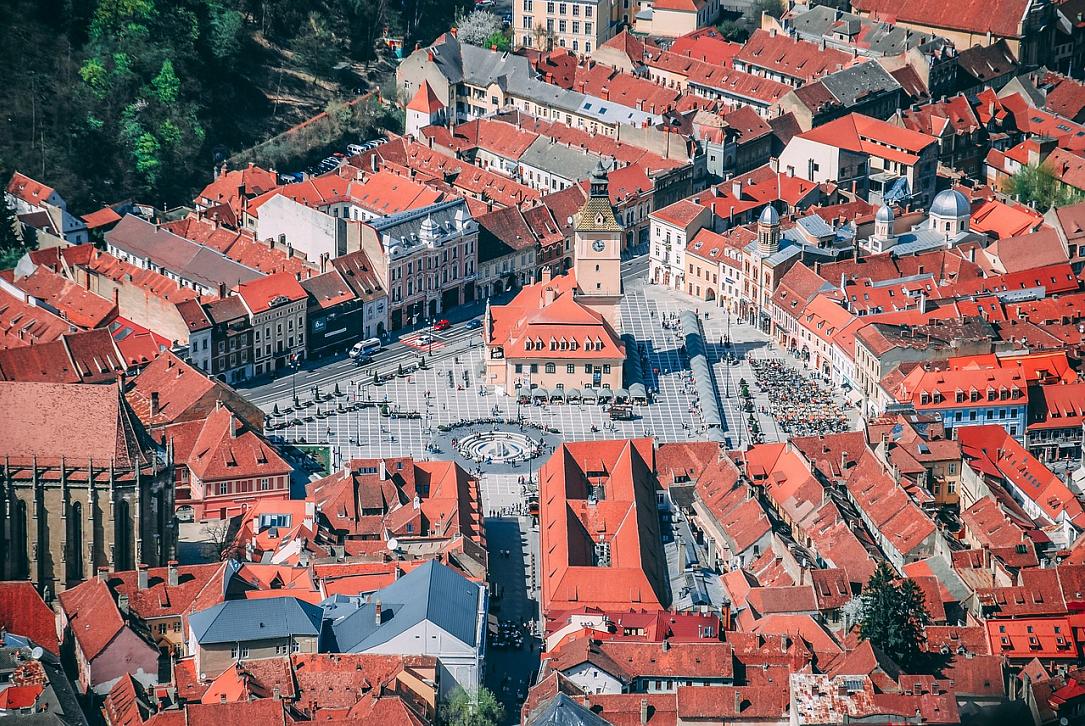 Four promotional videos of Brașov, a city in central Romania, will air for three months on BCC World, the Brașov City Hall announced.

The videos are the work of Charlie Ottley, the presenter and producer of the Wild Carpathia documentary series.

“Our previous campaign, which lasted only a month, doubled the number of foreign tourists who heard about Romania. It will be the largest promotional campaign concerning Brașov and Romania so far. You are doing the work of the Tourism Ministry, which was caught by the Covid-19 crisis without a reaction. There is an international tourism crisis, and its consequences for Romania will be dire next year. What you are doing will help not only Brașov but also the entire country,” Charlie Ottley said at a press conference of the City Hall, quoted by Bizbrasov.ro.

Ottley believes the August 1 – October 31 period, when the videos will air on BBC World, is the right one for the future tourist season since it is when most foreign tourists schedule their holidays.

The four videos were created especially for the BBC. They are 30 seconds each, with an English and a Romanian-language version.

The videos showcase various details of Brașov, presented as a “gateway to Transylvania” and “one of Europe’s most vibrant cities.”

During the campaign, the television station will also carry out a questionnaire, the results of which will be offered to the municipality to assess not only the impact of the campaign but also the public’s perception of Brașov and Transylvania.

The fifth and last episode of the Wild Carpathia series - Wild Carpathia -Winter is Coming – was launched in Brașov and gave the city ample air space. The municipality supported the making of the fourth and the fifth episodes in the series.

It also closed a contract for two films showcasing Brașov – one of six minutes and the other of 90 seconds. The films will also be used for promotional activities.