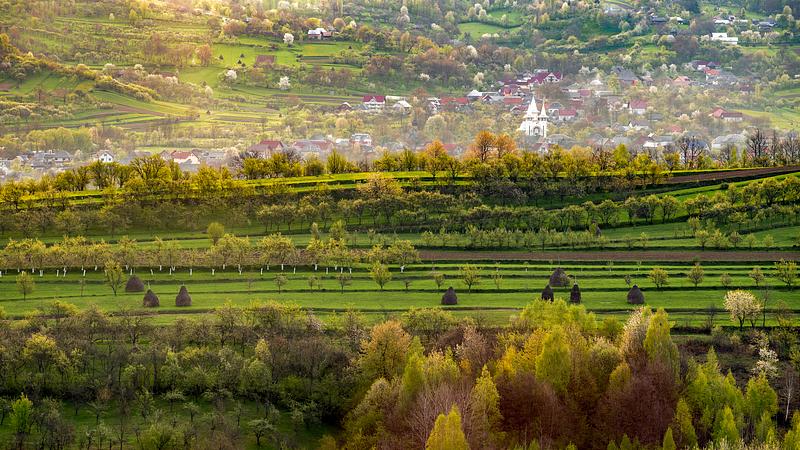 The films are the work of Charlie Ottley, the presenter and producer of the Wild Carpathia documentary series.

The film “Romania: A Time to Dream” is based on “A poem for Romania” by Charlie Ottley, which was written as a message of hope for the Romanian people during the lockdown. It was subsequently translated and screened by the Romanian Ministry of Tourism on their Facebook page and had over 150,000 views in the first week.

Another film -“Romania: One Land, Many Worlds”- describes the country as “an arboreal paradise, framed by jagged peaks and vast wetlands.”

The film “It’s Time” reminds viewers that, soon, it will be time to “step outside, to go on a journey, to reconnect with nature, and embrace the wisdom of the past, to build new dreams, and live healthier lives […] and rediscover the beauty of our fragile world.”

Several films in the series target the Romanian public. They are narrated in Romanian and invite the local audience to rediscover their country. They were aired by several local television stations.

Ottley previously explained that the campaign was meant to highlight Romania as a tourism destination once the coronavirus-related travel restrictions are lifted, and also determine Romanians to holiday in their country and support the local tourism industry.