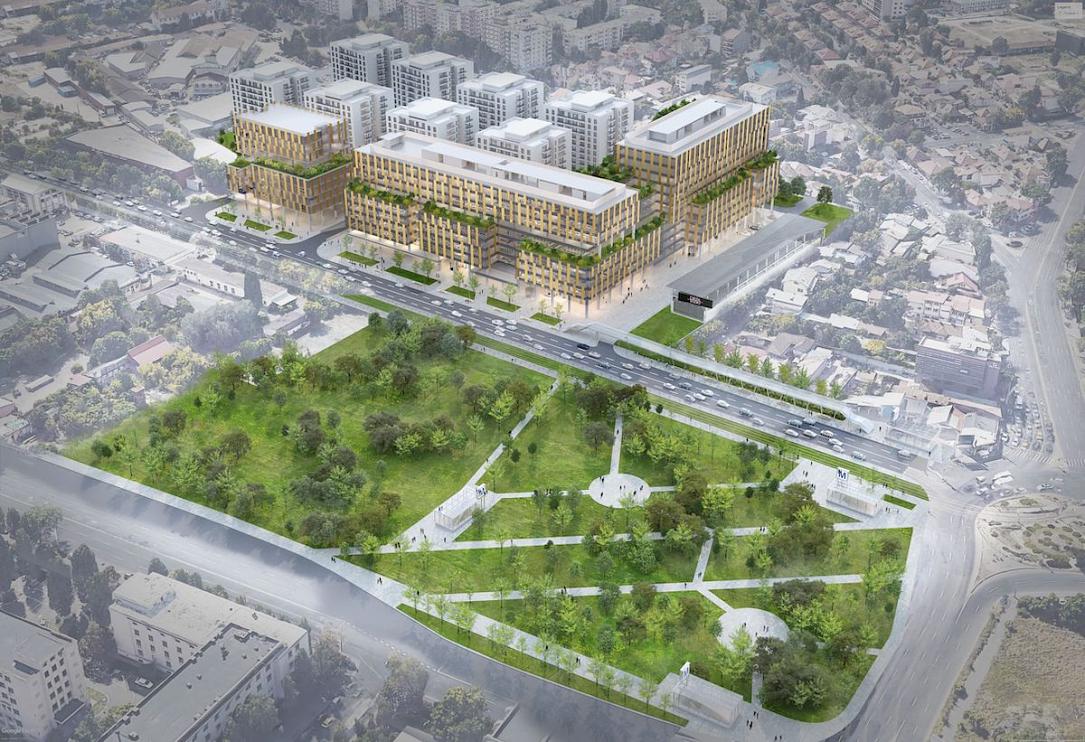 Developer One United Properties announced the closing of a financing agreement for up to EUR 78 million for the office component of the One Cotroceni Park project developed in Bucharest. The financing banks are Banca Comerciala Romana (BCR), BRD Group Société Générale and Erste Bank A.G., and the loan maturity is 7 years.

Covering 5.8 hectares on the site of the former Ventilatorul platform, One Cotroceni Park is one of the largest urban regeneration projects in Bucharest. The mixed-use project includes an office component with two large Class A office buildings with approximately 75,000 sqm GLA, a residential compound with over 850 units and a commercial one, which will provide the future tenants and residents with access to numerous facilities, such as food (cafes, bistro, restaurants), fitness and various services (pharmacy, dry cleaning, bank), or outdoor running tracks.

One United Properties is one of the leading green developers of residential, mixed-use and office real estate in Bucharest. The company is listed on the Main Market of the Bucharest Stock Exchange, with the symbol ONE.