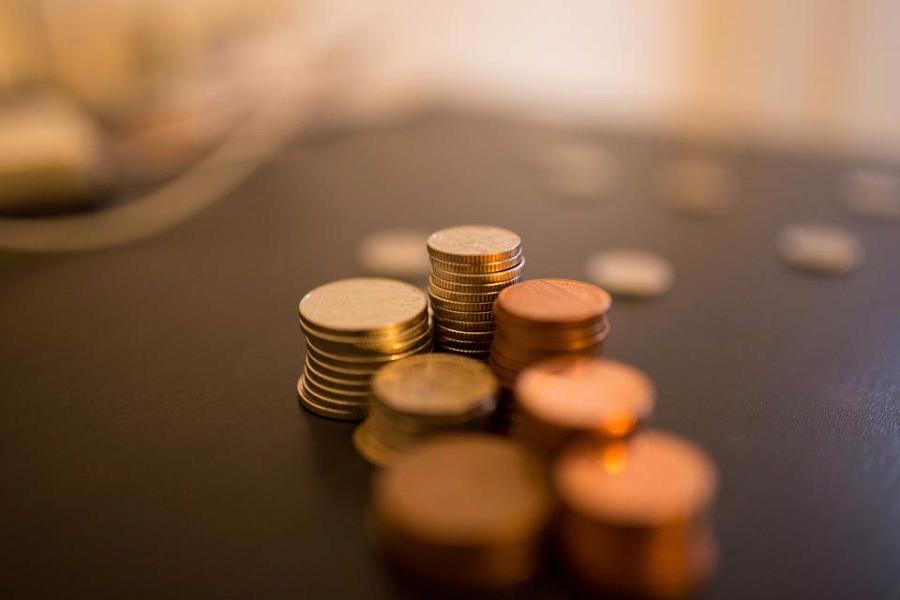 The financial damages in the latest case involving Romanian Social Democrat Party (PSD) leader Liviu Dragnea amount to some EUR 27 million. Damages amounting to RON 30 million (approximately EUR 6 million) are associated with abuse of office crimes, a spokesperson of the National Anticorruption Directorate (DNA) said. At the same time, EUR 21 million worth of EU funds were paid based on falsified documents.

Dragnea is investigated by the DNA for establishing an organized crime group, abuse of office, and EU and national funds fraud during the time he was the president of the Teleorman County Council.

The new case concerning the PSD leader comes as a result of two investigations conducted by OLAF (the European Anti-Fraud Office) into projects financed by the European Regional Development Fund for road construction in Romania, which were concluded in May and September 2016.

“OLAF found evidence suggesting collusion between the beneficiary of the funds, public officials and the contractor, including falsification of documents during the procurement procedure. Some of these documents were also used in support of the claim which the beneficiary submitted to the Managing Authority, resulting in the payment of EUR 21 million from European Union funds,” OLAF said in a press release.

The OLAF investigations were concluded “with a financial recommendation to the Directorate-General for Regional and Urban Policy, to recover the full EUR 21 million, and with judicial recommendations to the Romanian National Anticorruption Directorate to initiate judicial actions into the matter,” the EU body said.

The DNA explained the EU funds were illegally obtained through the use of restrictive conditions in the task books prepared for the bids to award county roads upgrade works.

“One requirement mainly used was that the road asphalting works were performed through a specific method, which allowed Tel Drum to win the bid. This happened because only Tel Drum owned an equipment listed in the task book. It is an equipment taken over from the County Council. It was initially bought with public money and with the help of a credit contracted by the County Council. It later entered the ownership of Tel Drum,” Livia Săplăcan, a DNA spokesperson, said, quoted by News.ro.