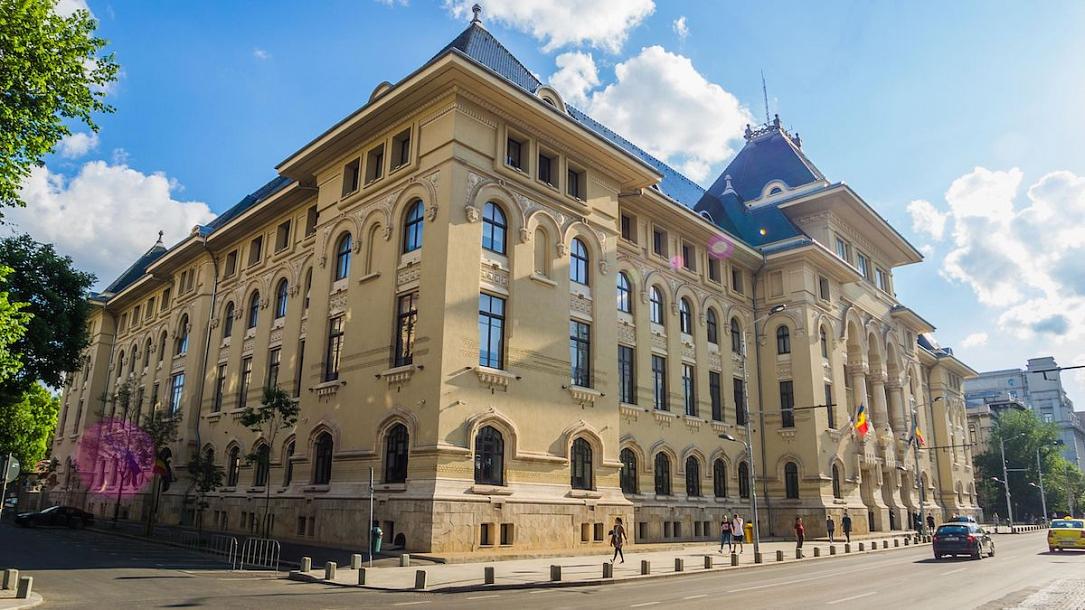 Bucharest City Hall will also open its doors to visitors for the Night of Museums, one of the most anticipated cultural events of the year. The palace hosting the City Hall, built between 1906 and 1910, will be open to the public on the evening of June 12, from 6 PM to midnight.

The City Hall will await visitors with two special exhibitions about the history of Bucharest. One of them, called “Uranus now,” focuses on the Uranus neighbourhood demolished by the communist regime. The second exhibition is dedicated to Petre Antonescu, the architect who designed the building that later became the headquarters of the Bucharest City Hall.

The program also includes a reading marathon and a video experiment of virtual reconstruction of the Simu Museum, which also disappeared during the communist regime.

Around 185 cultural spaces in Bucharest and other localities across the country have joined the Night of Museums this year, awaiting visitors with various activities such as exhibitions, screenings, shows, workshops, concerts, or interactive tours. Among them, museums and memorial houses, art galleries, cultural institutes, creative studios, castles, palaces, fortresses, mills, theatres, universities, cinemas, libraries, operas, philharmonics, places of worship, or houses of experiments.

Further details about the Night of Museums, including the complete program, are available here.