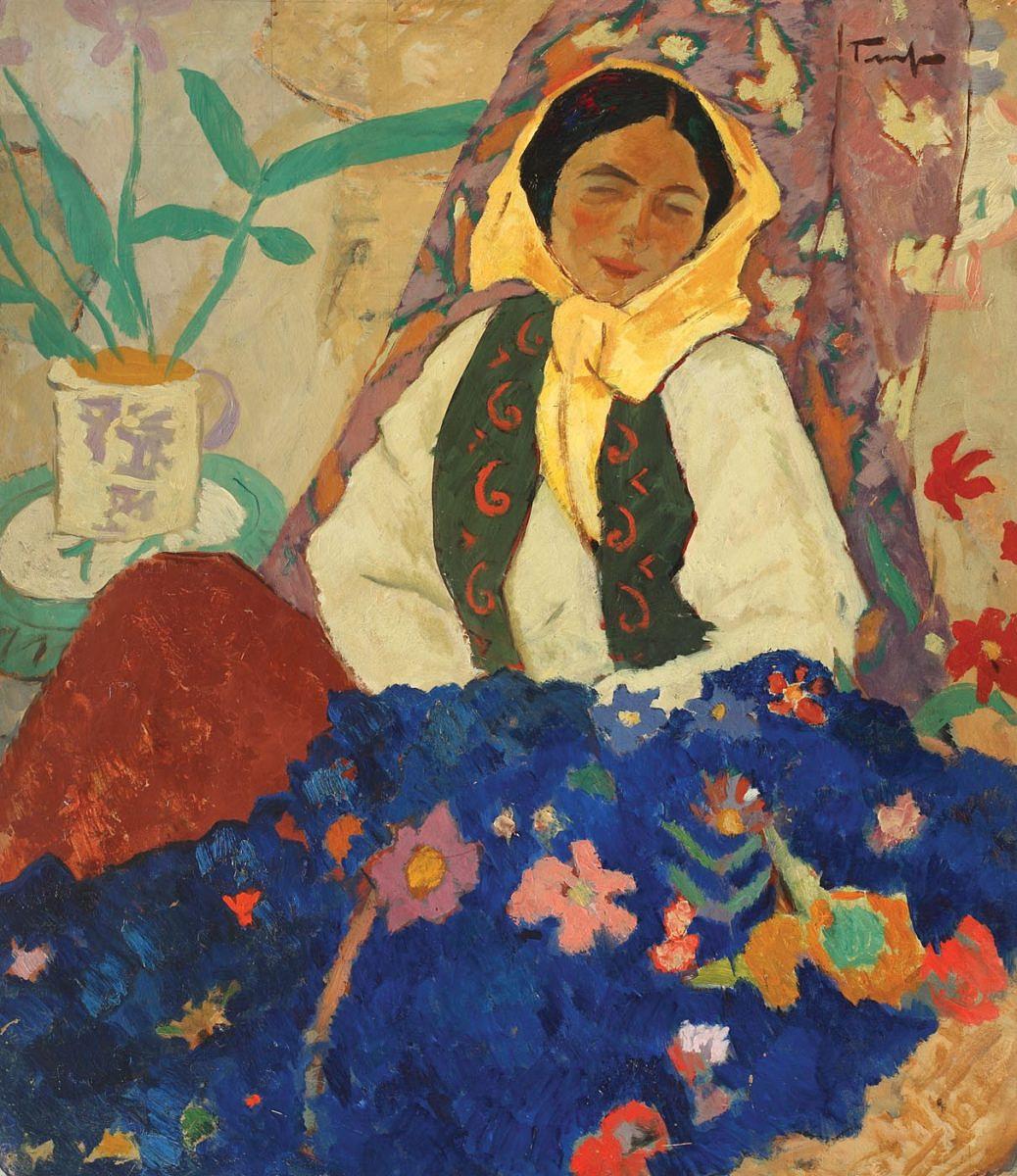 The Florareasa (Florist) painting by well-known Romanian artist Nicolae Tonitza was sold for EUR 150,000 at the Winter Auction organized by Artmark in Bucharest. The auction took place on Tuesday, December 19.

The painting has passed through several collections over time. Architect Dimitrie Mohor bought it directly from Tonitza’s workshop in 1924. However, the painting ended up in the collection of the Nazi Air Force general Alfred Gerstenberg, commander of the German military forces in Romania during World War II, where it stayed from 1942 to 1944. After August 28, 1944, the work returned to Romanian collections.