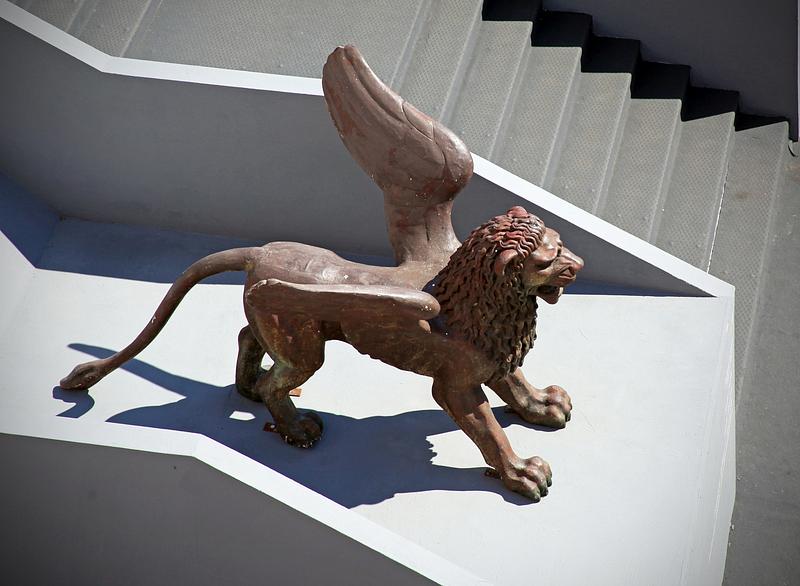 Director Alexander Nanau will be part of the jury of this year’s Venice film festival Venezia 78 competition jury.

Nanau is known for the documentaries The World according to Ion B., Toto and His Sisters, and the recent Collective, which received this year two Oscar nominations - for Best International Feature Film and Best Documentary. Collective, which looks at the journalistic investigation that followed the fire at Colectiv club in Bucharest in October 2015, was acclaimed by international critics and won the 2020 European Film Award as Best Documentary. In 2019, Collective premiered out of competition in Venice.