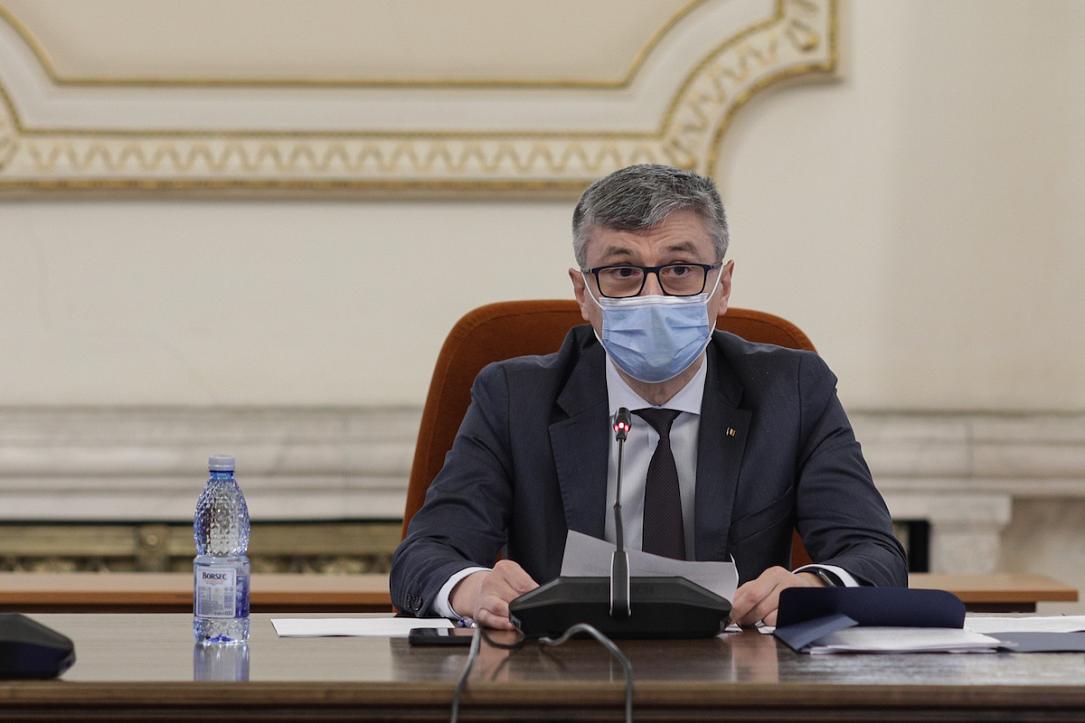 In an interview with DCNews on January 13, energy minister Virgil Popescu accused of an alleged agreement between the electricity suppliers. He did not reveal evidence in this regard but said that he discussed this situation with the head of the Competition Council.

"I talked today with the president of the Competition Council about a possible price cartel because it seems to me, at one point, that the prices are too high! I told him the situation, as I see it," minister Popescu told DCNews, according to G4media.ro.

"We will also ask the Competition Council to see if they have not made a cartel together. We have time! We will not give extra money from the state budget," he added.

In the same interview, minister Popescu said that his Ministry plans to provide higher consumer subsidies to residential consumers - up to 50% of the final price, compared to 33% currently.

"Maybe even 75% to bring the prices even lower," Popescu said, Bursa.ro reported.

He said that he asked the Ministry of Finance to estimate the budget that can be earmarked for such a measure. He implied that the necessary amounts could be identified in the budget, namely from the dividends paid by the state energy companies.

"The dividends given by Hidroelectrica are RON 4 bln (EUR 800 mln), plus the additional money from Romgaz and the royalty - will add up to RON 5 bln (EUR 1 bln), compared to RON 700 mln cashed from dividends of the same companies last year. So there's enough money," minister Popescu explained.

This money comes to the state budget, and it could be paid not only to individuals but also to companies, he added.