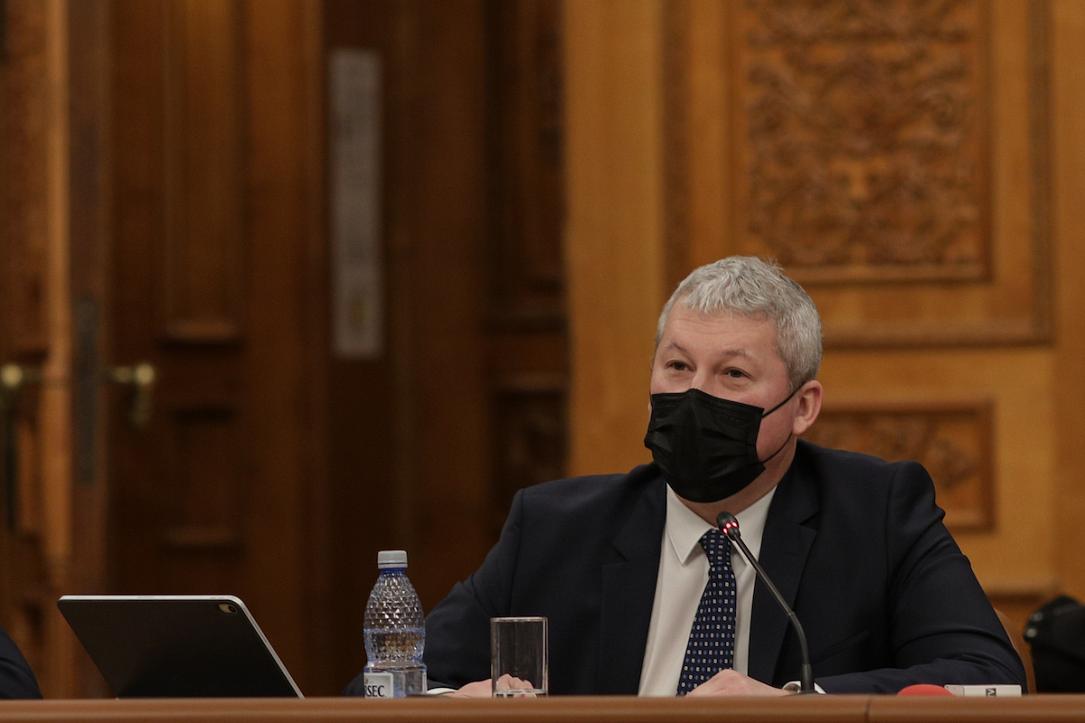 In a statement rather unusual for the independence of the judiciary, the Ministry of Justice announced that minister Cătălin Predoiu has asked General Prosecutor Gabriela Scutea “to take the necessary measures to prevent and combat the crimes associated with the increase of energy bills," G4media.ro reported.

The statement comes in the context of part of the utility companies not adjusting their invoices to the ‘cap and subsidy’ schema enforced by the Government.

Minister Predoiu put his request in a legal context by mentioning several existing regulations regarding “the efficient fight against organized crime, human trafficking, drugs, violent crimes, forest crimes ” - without specifying which category would charging excessive gas prices would fit in.

Minister Predoiu, in his statement, directed the Public Ministry to take the necessary measures according to the legal competence to discover, prevent and effectively combat any type of criminal activity.

That might be carried out in the context of the energy crisis and rising energy bills, such as "fraud, abuse of office, unfair competition, organized criminal group,” according to a statement published on the website of the Ministry of Justice.