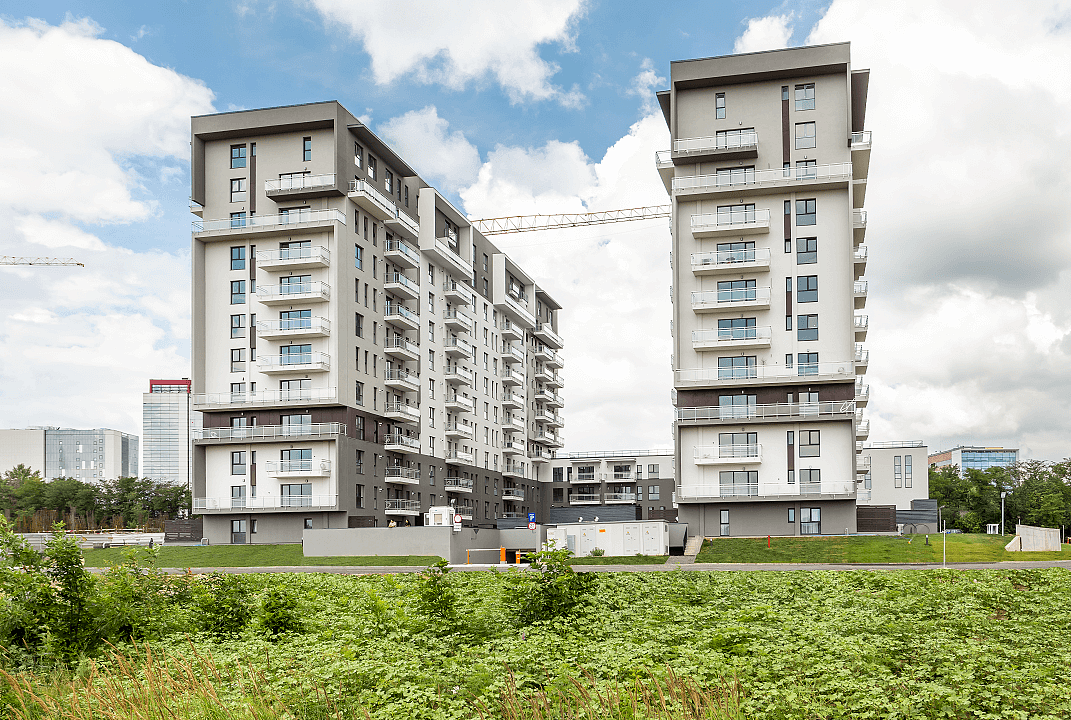 British developer London Partners plans to invest EUR 90 million in the Belvedere Residences project in Bucharest over the next three years, Economica.net reported.

The developer announced in late July that it took over the project started by Romanian investor Gabriel Popoviciu and that it would develop the third and fourth phases. The EUR 90 million investment includes the price of the land bought from Popoviciu.

Belvedere Residences is the first major project in which London Partners is involved and will include, in total, 1,500 apartments. The first two phases, developed by Popoviciu, included 650 apartments, 100% sold. The third and fourth phases will have 966 units.

“In addition [to the apartments], the two phases include 4,500 square meters of commercial space. The project keeps developing an area where the supply of housing units is still weak. It’s an opportunity. It has value and optimal design. The entire project [phases 3 and 4] is 45% sold,” says Richard McLaughlin-Duane, CEO of London Partners.