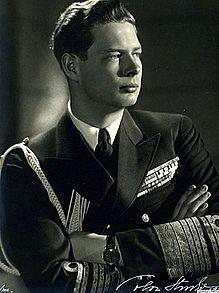 One of the possessions of the late King Michael I of Romania recently came under the spotlight for its special value.

King Michael I of Romania, who passed away on December 5, was the owner of a Patek Philippe reference 1518 wristwatch. 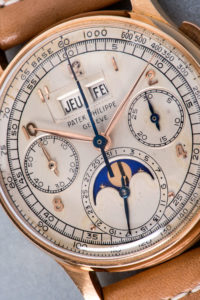 The watch, introduced in 1941, is the first serially produced perpetual calendar chronograph. It was produced for just 13 years, with only some 281 pieces manufactured throughout this interval. Most of the watches were made in yellow gold or pink gold. Four watches in the series are known to have been produced in stainless steel. According to some specialists, the watch was also produced in platinum and a two-tone or multi-metal combination too.

A Patek Philippe 1518 in stainless steel sold for approximately USD 11 million in 2016 at an auction in Geneva, making it the most expensive wristwatch sold at an auction.

For some time, it was believed that King Michael was the owner of one of the few two-tone examples of the watch. Since most of the photographs of the king, up to a certain period, were black-and-white ones, there was no way to know for sure what kind of model the king owned, according to this feature on Bloomberg.com. 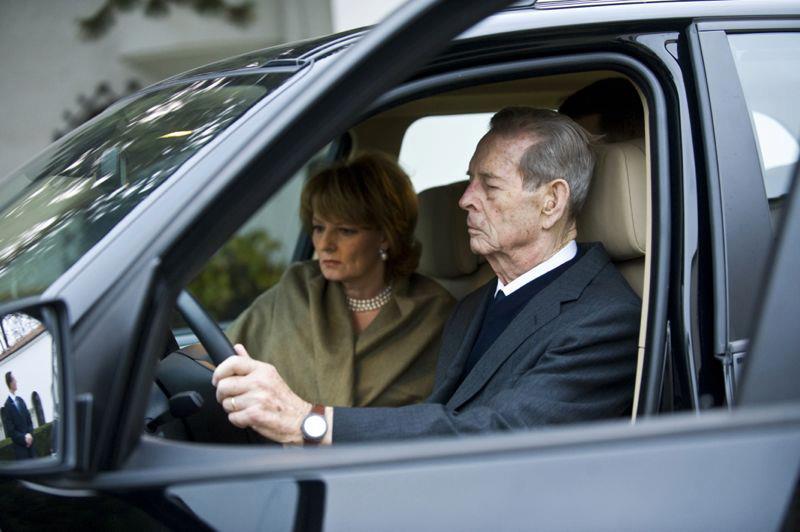 When the first colored photographs emerged, it was visible that the late monarch was wearing a model that appeared to be made of yellow or rose gold. Nonetheless, he was one of the few original owners of the 1518 model, which is “almost unheard of,” the article points out.