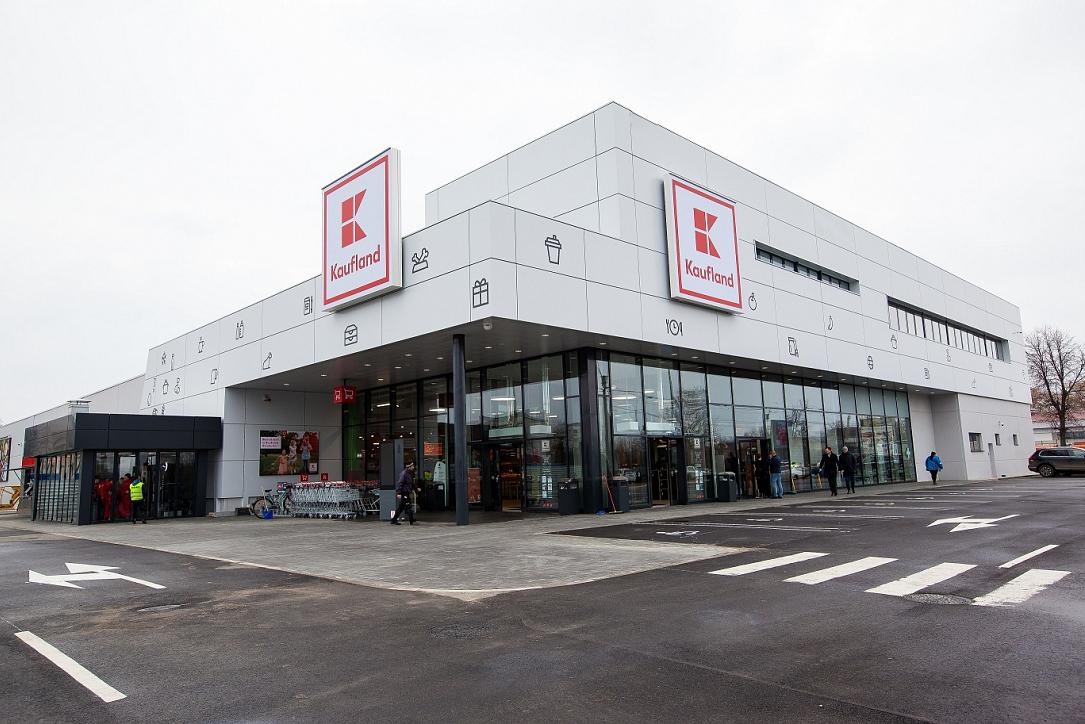 Kaufland Romania, the biggest retailer in Romania, part of German Schwarz Group, announced it was paying its taxes to the state and local budgets three months in advance in order to “support the efforts to balance the economy throughout this period.”

As such, the company will direct RON 69 million (EUR 14.3 million) to the state and local budgets. The sum represents the taxes due for the year 2020 and the profit tax for the first quarter of the current financial year (March-May).

“We understand the need to act urgently and reorganize our priorities, with an extraordinary jump we make now, in order to support Romania’s economy in the fight with the phenomenon that has taken over the entire world. We will go through this difficult period together with the state because it is essential now to show solidarity. Being together now matters more than ever,” Marco Hößl, CEO of Kaufland Romania, said.

Last week, the retailer announced it was offering a bonus of EUR 1.6 million to its "first line" teams in shops and warehouses, and introducing the immediate payment of the extra hours made in this period, according to the internal criteria. Together with Glovo, it also launched a free delivery and cash payment option for the over 65-year-olds. Under the state of emergency, instated in Romania on March 16, people who are older than 65 can only leave their homes at certain hours, making shopping more difficult.