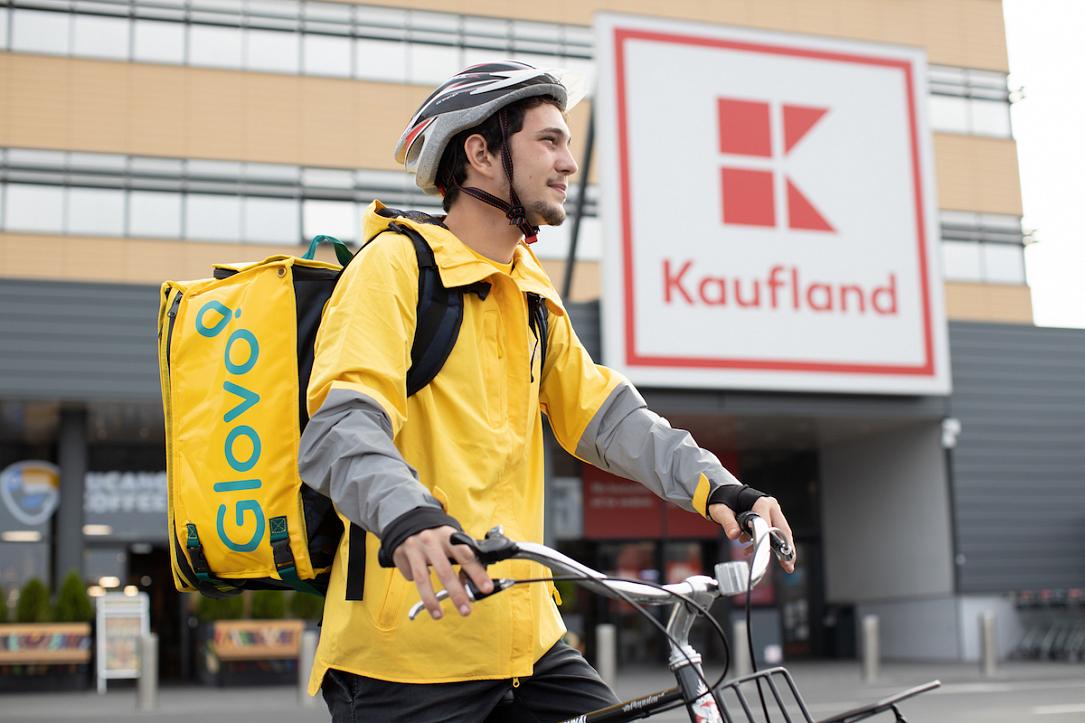 The service was first available in Bucharest.

Kaufland has entered the Romanian market in 2005 and is part of the German group Schwarz, which also owns the Lidl retail network in Romania.

Spanish startup Glovo, which allows smartphone users to order any product and have it delivered, will invest EUR 3 million in Romania by the end of this year, thus doubling the investments already made in the country since launching local operations in May 2018.