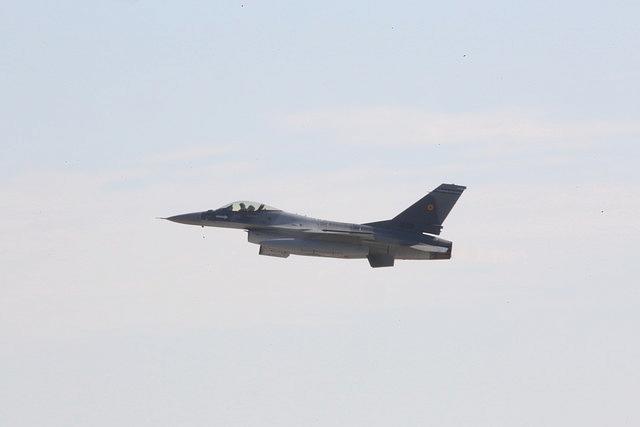 The Portuguese Government has approved the sale of the five F-16 aircraft to Romania, the price being at least EUR 130 million, as evidenced by the decision of the Lisbon Executive, Adevarul reported.

Before the summer recess, the Romanian Parliament approved the purchase of 5 aircraft. Defense minister Gabriel Leş announced on July 3 that they will have the same configuration as the other twelve F-16 aircraft also purchased from Portuguese. Leş did not mentioned the price, but any procurement in excess of EUR 100 million needs prior approval of the Parliament.

For the first batch of twelve F-16 aircraft, without the package of complementary goods and services from the United States government, Romania paid Portugal around EUR 180 million.

The five additional aircraft will enter the 53 Squadron, from 86 Borcea Air Force Base, which also operates the first twelve. According to sources, this summer, the F-16 aircraft owned by Romania are certified to perform air policing services under NATO command.