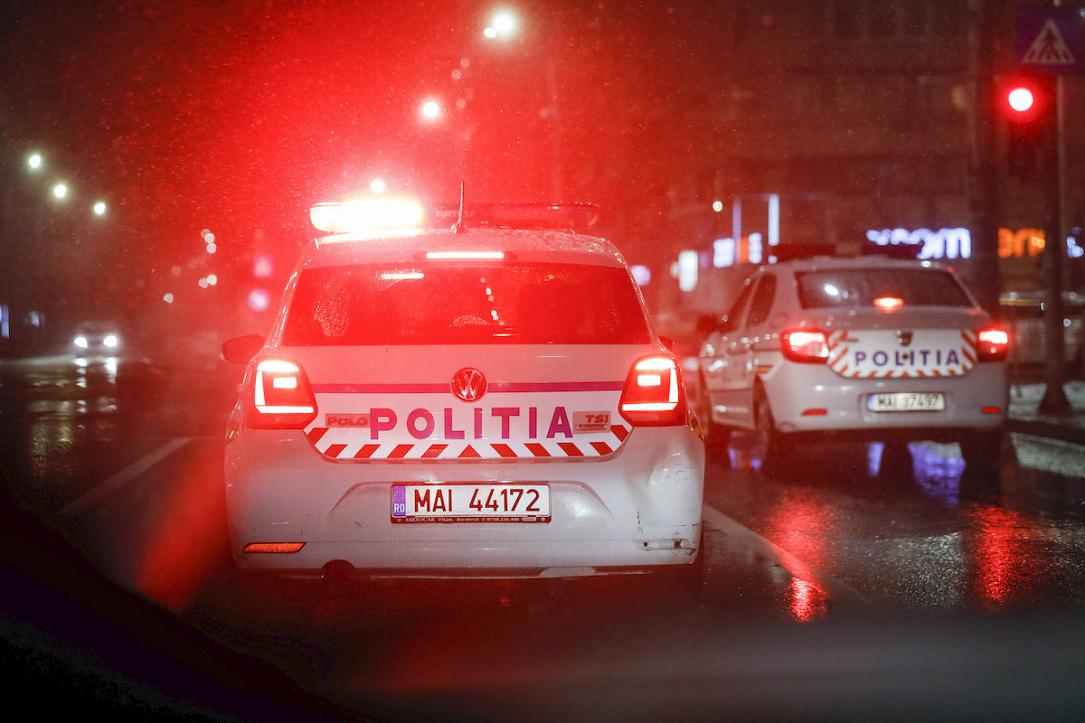 Several violent incidents occurred across Romania during the Easter holidays leading to confrontations between groups of people and the law enforcement forces. Most of these incidents appeared in ghettos on the outskirts of big cities, inhabited by poor communities, mainly made of Roma ethnics.

The incidents occurred after scandals between neighbors and large street parties that disturbed public order, despite the social distancing restrictions imposed by the authorities to limit the spreading of the new coronavirus (COVID-19). In some cases, the police crews that were the first to intervene were attacked with stones, shovels, and other improvised weapons, and their cars were damaged. They thus had to retreat and wait for reinforcements. Armed special intervention forces then came to defuse the conflicts and, in some cases, those who caused them were arrested.

Such incidents occurred in Hunedoara, Ploiesti, Brasov suburbs (Codlea, Sacele), and even in Bucharest’s Rahova neighborhood.

Following these incidents, Romania’s Interior Ministry decided to increase the number of intervention troops and to keep to helicopters in the air to monitor the situation in such hotspots, according to Digi24.ro.

The poor communities in these ghettos are the most affected by the restrictions imposed by the authorities. Members of these communities, who worked or were involved in illegal activities abroad, have returned to the country because of the COVID-19 restrictions in Western Europe. The conflicts in recent days have also occurred amid high alcohol consumption.