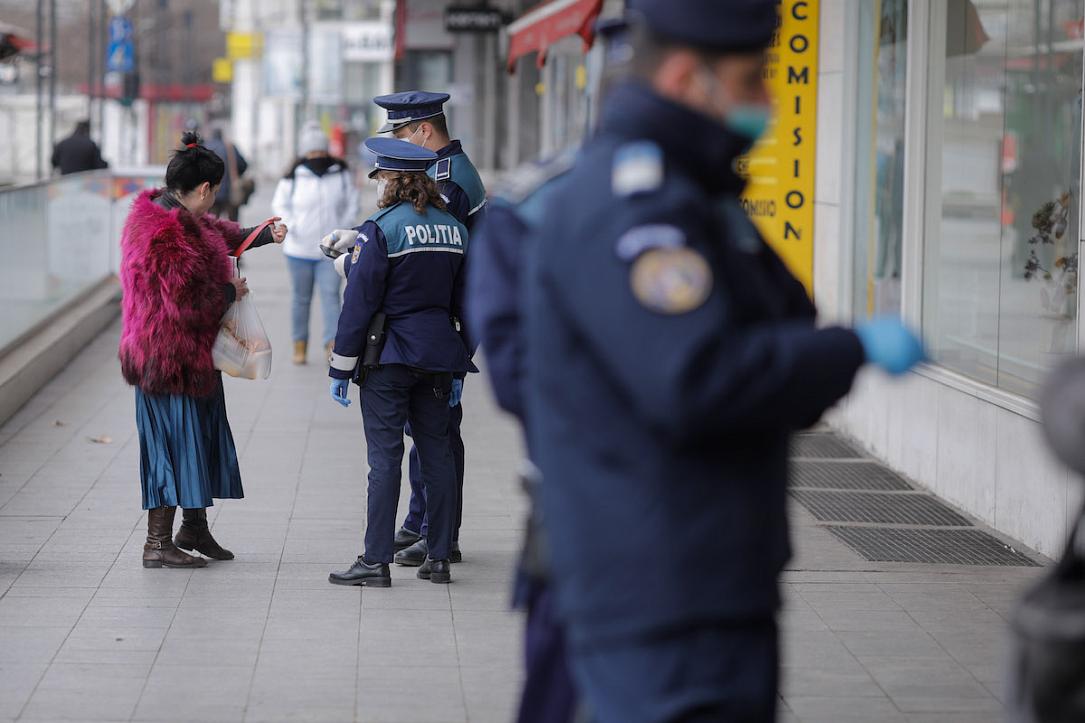 Law enforcement forces in Romania issued about 200,000 fines for failure to comply with COVID-19 restrictions, from March 24 until April 19.

The total amount of the penalties was almost EUR 78 mln, which is equal to the money collected in February from the corporate tax.

There's no public data about how much of these fines have been paid by those fined. The comparative data now analyzed by Profit.ro shows that, in the last three weeks, the British Police has issued 3,493 fines and opened 83 criminal files.

In Romania, on the Easter night alone, 3,384 fines were issued, and 234 criminal files were opened. Romania's president Klaus Iohannis decreed the state of emergency in the country due to the COVID-19 pandemic on March 16.

After that, the Government issued several military ordinances that limited the people's movement to stop the spreading of the virus.

Romanians must limit trips outside their homes and, when they do go out, they need to fill in a statement on the purpose of the trip and carry it with them.