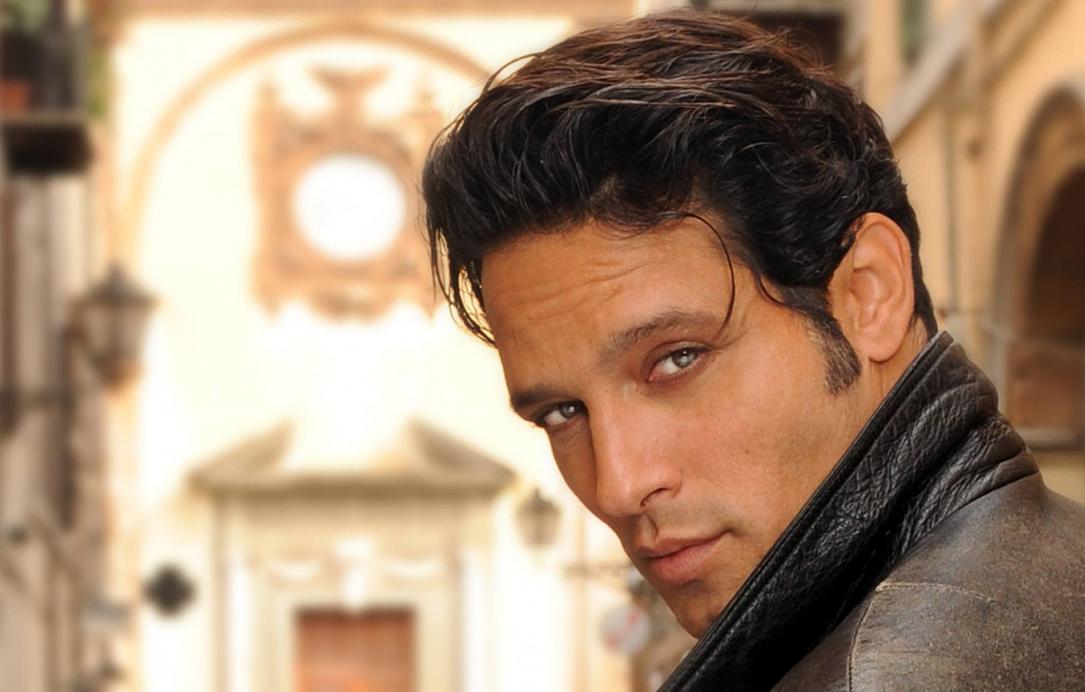 Garko was cast in numerous TV series but also in films like Franco Zeffirelli’s Callas Forever.

He will be on the festival’s stage on August 30 and 31 and on September 1.

The 18th edition of the Golden Stag festival takes place between August 29 and September 2.

In the competition section, 18 performers from 15 countries will participate.