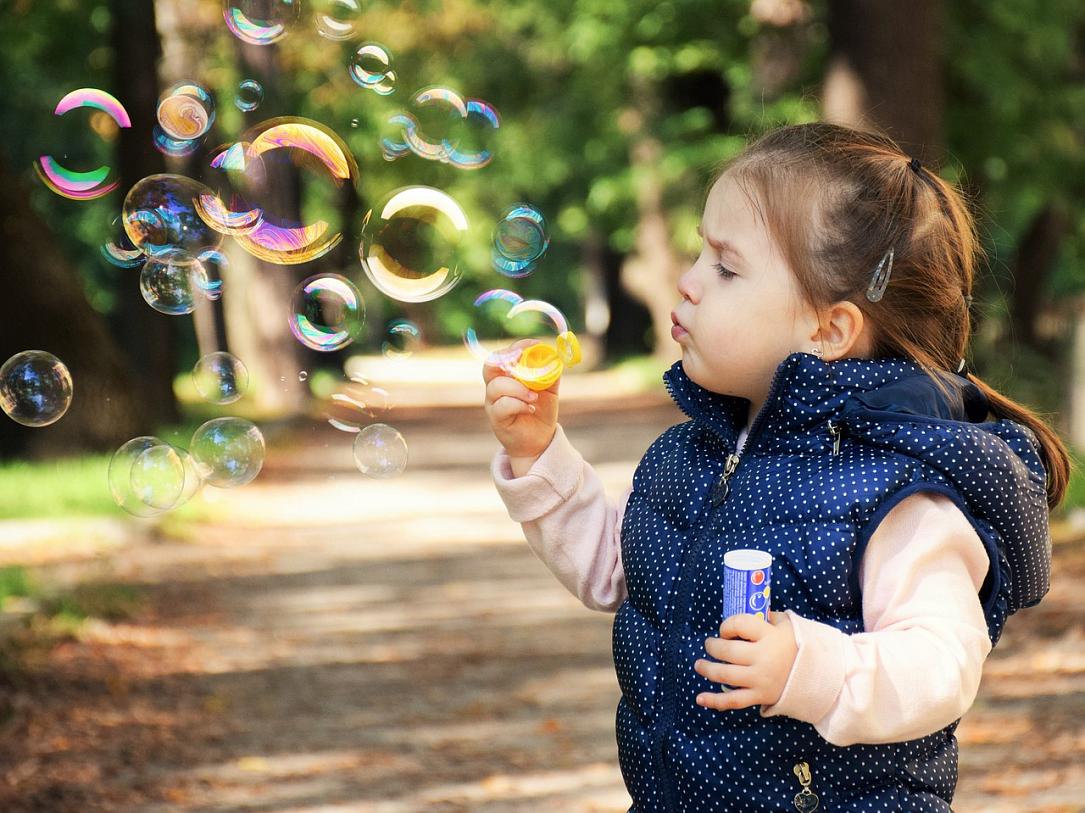 The festival experience isn’t only for those with no family responsibilities as several events recognize. At the same time, top film and music festivals in the country include events and programs for the young audiences in their schedule, while other events are entirely dedicated to children. We list some of them below.

This festival can double as an open-air, mountain holiday for the entire family. Children under 14 enjoy free access to the festival and the camping area, while pets are welcome as well. Last year, the festival set up an area for children and there are various activities available for them as well, from guided tours to workshops, all for a nice holiday in this mountain village at the heart of Apuseni Nature Park, one of Europe’s last great size remaining carts regions. The nature park covers numerous caves, with the closest of the festival site the Big Cave in Firii Valley. The park also hosts underground glaciers, such as Scărișoara, some 40 km away from Smida, and Focul Viu, 24 km away. The festival takes place between August 15 and August 17, in Smida, in the commune of Beliș, in Cluj county. More on the lineup and the activities available here.

This music festival held close to Micfalau, in Covasna county, describes itself as “a playground in nature”, where guests can let go and connect with nature. It is no wonder that they have added an area for families, where children can engage in games and activities that help them learn and keep them entertained. Still, the organizers warn that children younger than 8 should be supervised by their parents, who are also responsible for protecting their hearing. The festival takes place between July 11 and July 15 and the lineup is listed here.

The classical music festival that brings top international artists and orchestras to Bucharest every two years has at this year’s edition a program for children aged 3 to 12: George Enescu Festival for Children, run in partnership with the Bucharest Comic Opera for Children.

As such, over 1,500 youngsters will get to listen to works presented in the festival in a format adapted to their age as the Children Opera will reproduce every weekend, at the matinee, the program of the event. The works will be presented in a condensed version, of maximum 30 minutes so as to have the children’s attention throughout, while keeping the main elements of the works. At the end of each performance, the concerts will be explained in a session delivered by the musicians of the Opera.

Romania’s biggest film festival has long had a section dedicated to children and teenagers, EducaTIFF, which runs activities not only in Cluj-Napoca but in several other cities where the festival has local editions. The program is meant to expand children’s cinema culture and improve their media literacy skills. The program targets children and teenagers aged 6 to 19, as well as their teachers. Besides a program of film screenings, available here, there are various workshops children can attend. This year, they can learn cutout animation, the steps needed to make an animation short, using the available technologies and software or how to draw. They can also attend a philosophy workshop, and an acting and storytelling one. The workshops and the recommended age of the participants are listed here.

TIFF takes place between May 31 and June 9, and will have actor Nicolas Cage as special guest.

The street theater section of the Sibiu International Festival has plenty of events that children can enjoy, from circus and acrobatics numbers to fireworks, games and the world of Romanian stories. The street theater events of the festival are listed here.

B-Fit in the Street – The Bucharest International Street Theater Festival, set to take place in July, has yet to announce the program but it usually draws many children among the crowds that gather in the capital’s downtown areas to see various performances from local and international companies. Updates are posted on the festival’s Facebook page here.

Also in Bucharest, the Living Statues Festival, opening this year on June 14 in the garden of the Filipescu-Cesianu Villa, is another occasion for children to enjoy performances of international companies bringing to life a world of story characters for all ages. Updates about the event are posted here.

This is a large, international film festival for children and teenagers, taking place in Bucharest. The festival has competition sections for short films, feature films and films for teenagers, as well as many associated events and workshops, covering acting, animation, acrobatics or set design. Updates about the festival are available here.

Animation film festival Animest has among its competition sections one dedicated to children aged 4 to 14: Minimest. In order to enter the competition, films need to be shown for the first time in Romania, with the exception of local productions. Animest takes place this year between October 4 and October 13, in Bucharest. The program is updated here.

Among the events specifically dedicated to children and families, Zurlandia allows children to meet the very popular children entertainment company Gașca Zurli. They can attend a host of workshops, theater performances, competitions, sports activities, musical activities or science workshops featuring fun experiments. The festival takes place between June 15 and June 16 on the Stirbey Domain, close to Bucharest. The program is available here.

This yearly-event brings to Bucharest theater companies from all over the world with performances tailored for children, as well as additional activities and workshops. At the 2018 edition, the event featured theater companies from Austria, Belgium, Switzerland, Italy, Finland, UK, Spain, and Romania. It also awarded performances in its two competition sections: performances for children younger than 6, and for children over 6 years old. This year the festival takes place between October 12 and October 19. Updates are available here.

Held close to Cluj-Napoca, at Lac Luncani, Elementum is an festival designed for children of all ages and their parents. Besides the camping, food court, bar& coffee area, those attending will find on site a pharmacy, a playground for children under 3 attended by specialized staff, a place where new moms can find facilities to prepare the baby bottles or infant foods, and a building designed for sleeping, with reduced lights, ambient music, beanbags and beds. A host of activities are available for all age categories, from parachute jumping in tandem to kiting, laser-tag, aqua-glide, playing with giant Lego pieces, concerts and food workshops. The festival takes place between June 21 and June 23. The available activities are listed here.