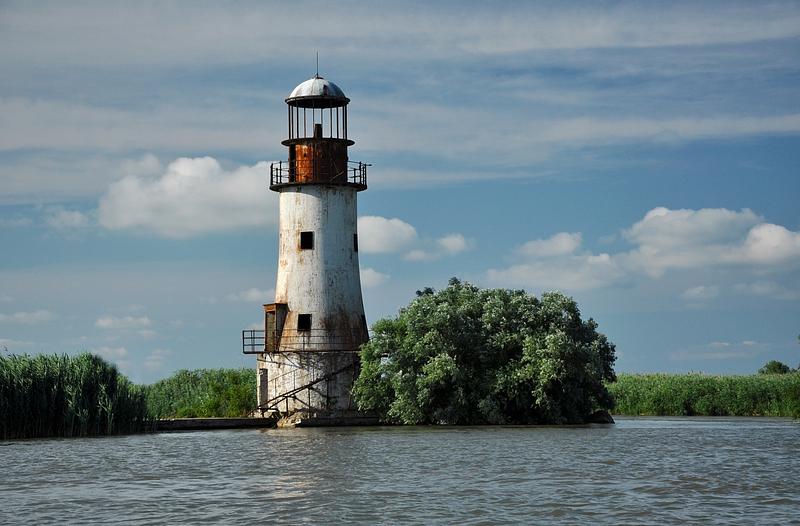 A feature in the online edition of the Spanish daily El País looks at the Romanian town of Sulina.

The town is located in Tulcea county, in the region of Dobrogea, at the mouth of the Sulina branch of the Danube. It can only be reached by water, many travelers arriving from Tulcea.

Sulina is described as a finis terrae, the milestone of "the river that tells the history of Europe." The article mentions sites such as the dock, open-air restaurants, a pub, a gambling hall, and the skyline of shabby-looking houses and Soviet-style blocks of flats.

It also highlights the St. Nicolas Orthodox Cathedral, whose foundations were laid by King Carol, on the occasion of his visit to Sulina in 1910, the Palace of the European Danube Commission, and the cosmopolite cemetery, with tombstones in a variety of languages: Romanian, German, Greek, Hebrew, Italian, French or English.

The full article is available here.