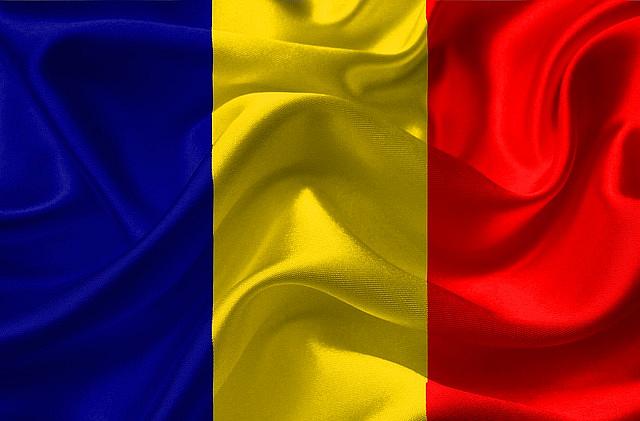 The index is based on five categories: electoral process and pluralism; civil liberties; the functioning of government; political participation; and political culture. Based on its scores on a range of indicators within these categories, each country is classified as one of four types of regime: “full democracy”, “flawed democracy”, “hybrid regime” and “authoritarian regime”.

Romania had a score of 9.17 for electoral process and pluralism, of 5.71 for the functioning of government; of 5 for political participation, of 4.38 for political culture, and of 7.65 for civil liberties.

The country’s score for civil liberties deteriorated after “the implementation in 2018 of several laws that curtail the effectiveness and independence of the judiciary. The chief prosecutor of the National AntiCorruption Directorate (DNA) was also dismissed in 2018 at the request of the minister of justice and against the views of the Superior Council of Magistracy,” the EIU notes.

Neighboring Bulgaria, which joined the EU at the same time as Romania, is ranked 46th.

The index is available here.