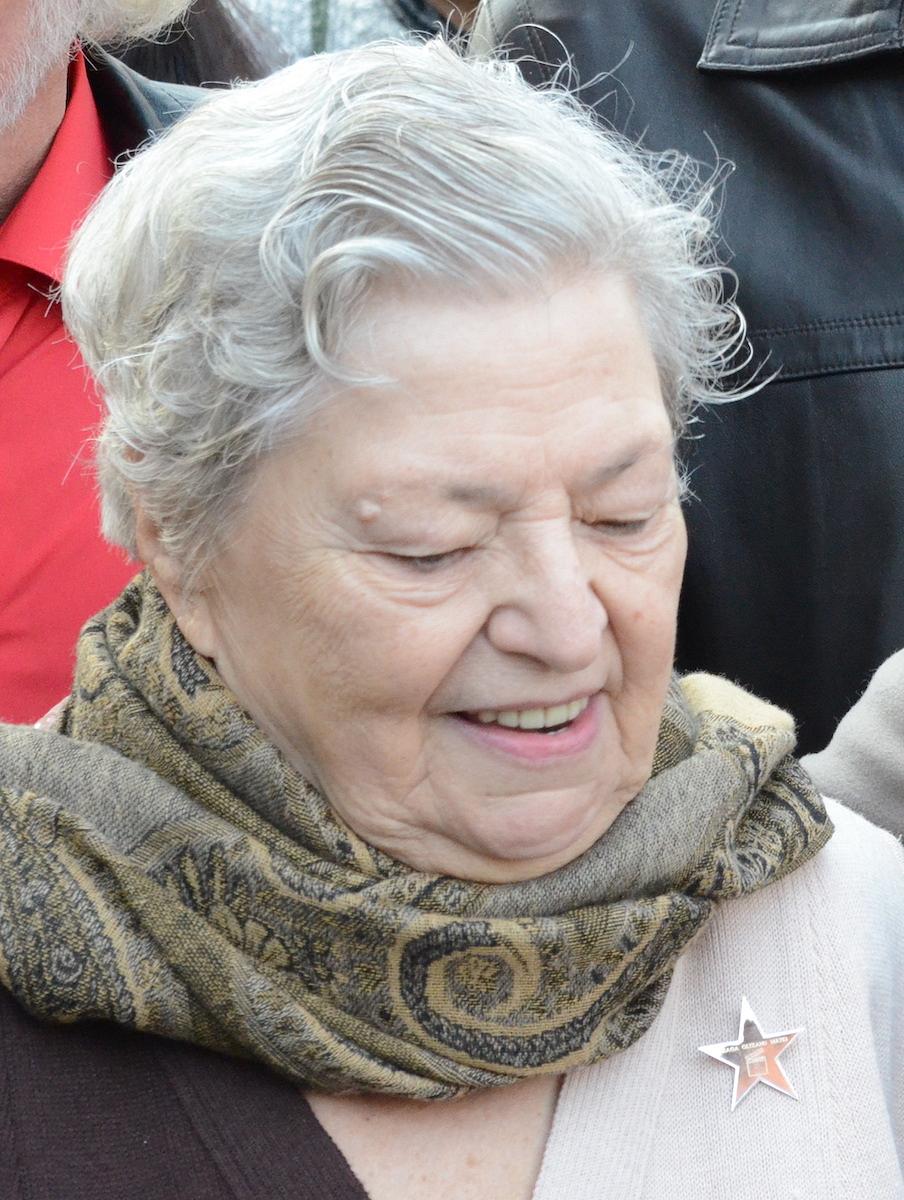 Draga Olteanu Matei, one of Romania's most loved actresses, died on the night of Tuesday to Wednesday at the St. Spiridon Hospital in Iasi. She was 87 years old.

Draga Olteanu Matei was transferred a few days ago from Piatra Neamt County Hospital to the hospital in Iasi, being diagnosed with upper gastrointestinal bleeding. Doctors from St. Spiridon Hospital said that despite the medical team's efforts, she passed away on the night of Tuesday to Wednesday, Digi24 reported.

The Romanian actress will be buried on Sunday in the "Eternitatea" Cemetery from Piatra Neamt, according to Agerpres.

Born on October 24, 1933, in Bucharest, Draga Olteanu Matei was one of Romania's most famous and popular film and theater actresses, starring in dozens of films, theater plays, and television productions.

She graduated from the 'I.L. Caragiale' Theater and Cinematography Institute in 1956, and in September the same year, she made her debut in Alexandru Mirodan's play "The Journalists," according to Cinemagia.ro. Between 1957 and 1990, she performed on the stage of the National Theater in Bucharest while also starring in movies and TV productions. After she retired from the National Theater in Bucharest in 1992, Draga Olteanu Matei founded a theater company for amateur actors in Piatra Neamt.

Her immense contribution to the Romanian theater and cinematography was recognized through the numerous prizes, titles, and diplomas she had received throughout her career. Among them, the National Order of the 'Star of Romania' offered by the Romanian Presidency, and a star on the Romanian Walk of Fame in Bucharest.