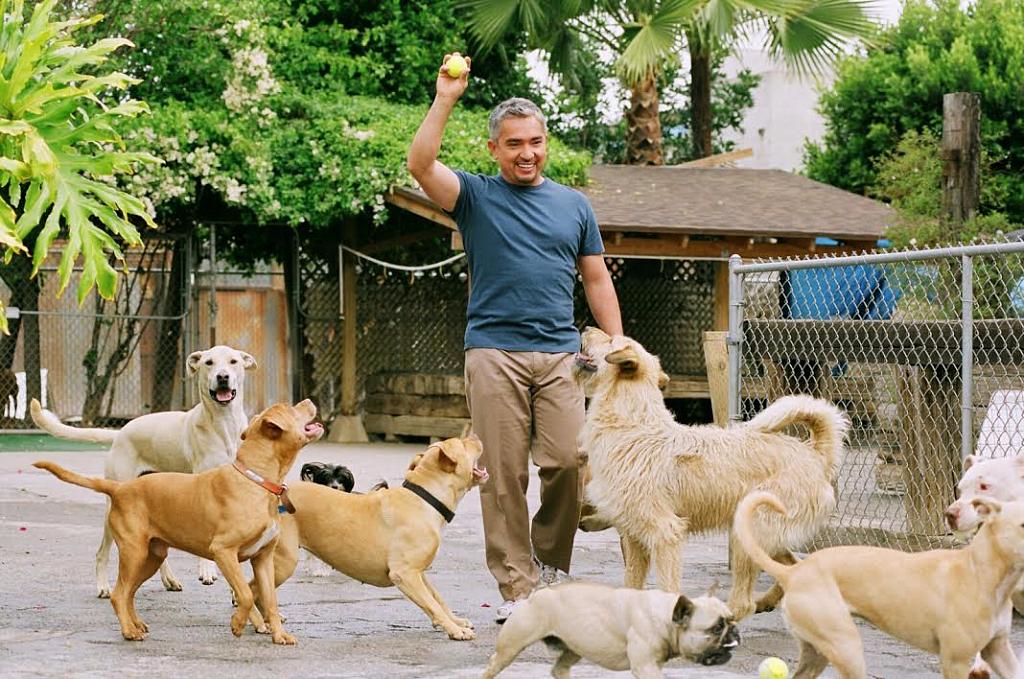 Dog behaviorist Cesar Millan, best known for his TV series Dog Whisperer with Cesar Millan, has added Bucharest to his Once Upon a Dog Tour 2017, which includes other European cities such as London, Amsterdam, and Berlin.

The show in Bucharest will take place at Sala Polivalenta on March 21.

Born in Culiacán, Mexico, Cesar Milan has an experience of over 25 in dog training. During his nine-season run as host of the hit series Dog Whisperer with Cesar Millan, he rehabilitated hundreds of aggressive, scared, lazy, compulsive, and jealous dogs, as well as the families that were usually in the dark about how their own behavior contributed to their dogs’ quirky traits.

Millan has been recognized with numerous awards throughout his career, including Emmy nominations in 2006, 2007 and 2009 for Outstanding Reality Program. He is also a New York Times best-selling author.

This year, Nat Geo WILD announced production on Millan’s new show, Cesar and Son, starring him and his eldest son Andre Millan taking on canine issues affecting communities across the country. The show is currently in production and set to premiere early 2017.

Tickets for the Bucharest show cost between RON 150 (EUR 33) and RON 599 (EUR 133 -the meet & greet VIP tickets). They can be purchased online from Myticket.ro.

The show in Bucharest will be held in English, but will be translated in Romanian. Moreover, pets will not be allowed inside Sala Polivalenta, and filming or photographing during the show will be strictly prohibited.