Speaker of Romania's Chamber of Deputies is resigning on October 13 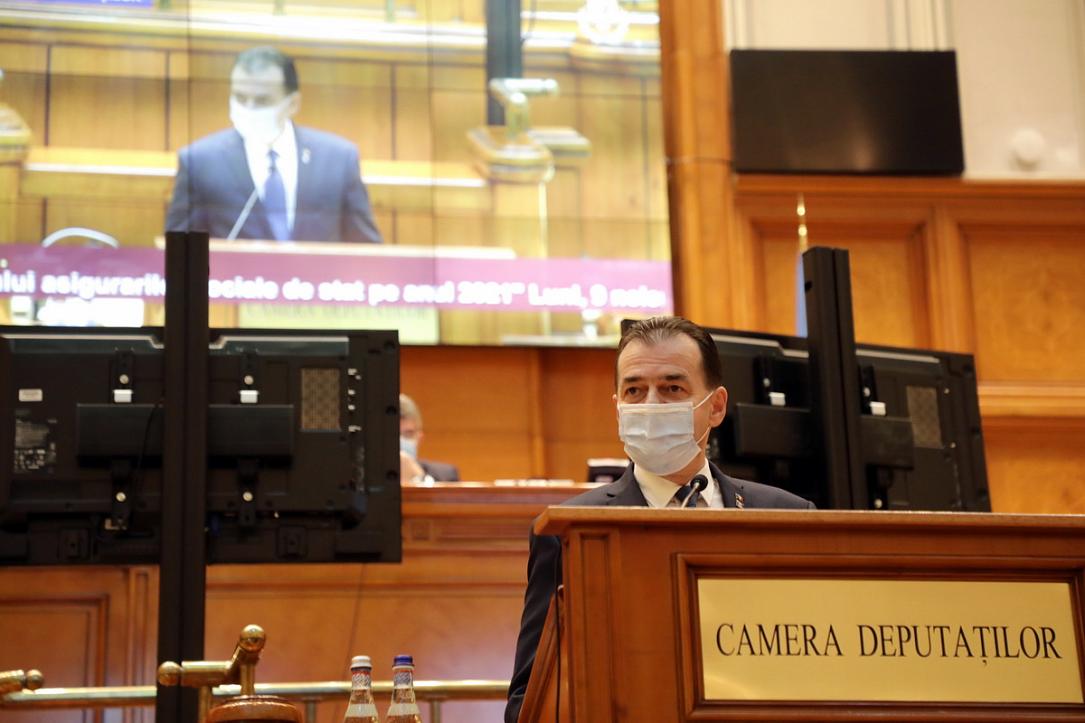 Ludovic Orban, the president of the Romanian Chamber of Deputies, announced that he is resigning from the post on October 13, leaving the position vacant at a moment when there is no majority in Parliament, Bursa.ro reported.

The move, which was announced a couple of weeks ago after Orban lost the internal elections in the Liberal Party (PNL), was partly aimed at putting the new leader of the party, prime minister Florin Citu in a difficult situation.

The position will be temporarily occupied by Orban's deputy, PNL MP Florin Roman, according to G4media.ro.

Since Ludovic Orban announced his imminent resignation, PM Citu was dismissed, and the ruling coalition broke.

The former centre-right coalition formed by the Liberal Party (PNL, at that time headed by Orban), reformist USR and ethnic Hungarians UDMR appointed the speakers of the Chamber of Deputies (Ludovic Orban) and Senate (USR, Anca Dragu).