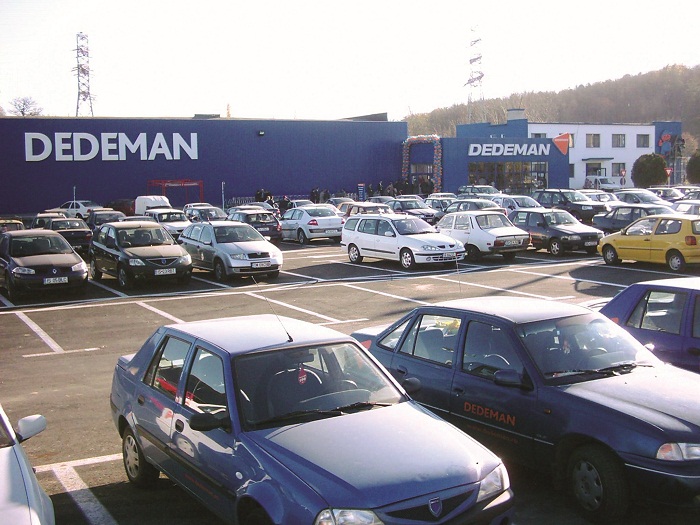 Romanian do-it-yourself retailer Dedeman has opened a store in Cluj – Napoca, following an investment of EUR 16 million. The store covers 16,000 sqm and employs 230 people. Dedeman, owned by Romanians Adrian and Dragos Paval, is based in the city of Bacau ans has been opening stores mainly in Moldova and Muntenia parts of Romania, where most of its stores are concentrated. It also owns units in Arad, Timisoara, Resita and Craiova.

The retailer plans to open another store in Drobeta Turnu Severin in April this year. Its turnover last year was of EUR 289.8 million, up 15 percent on 2009. The retailer runs 22 stores in Romania and plans to reach 40 by 2015.

Dedeman is active on a market which is shared by retailers like Praktiker, Bricostore, Mr. Bricolage, Hornbach, OBI, BauMax, among others.