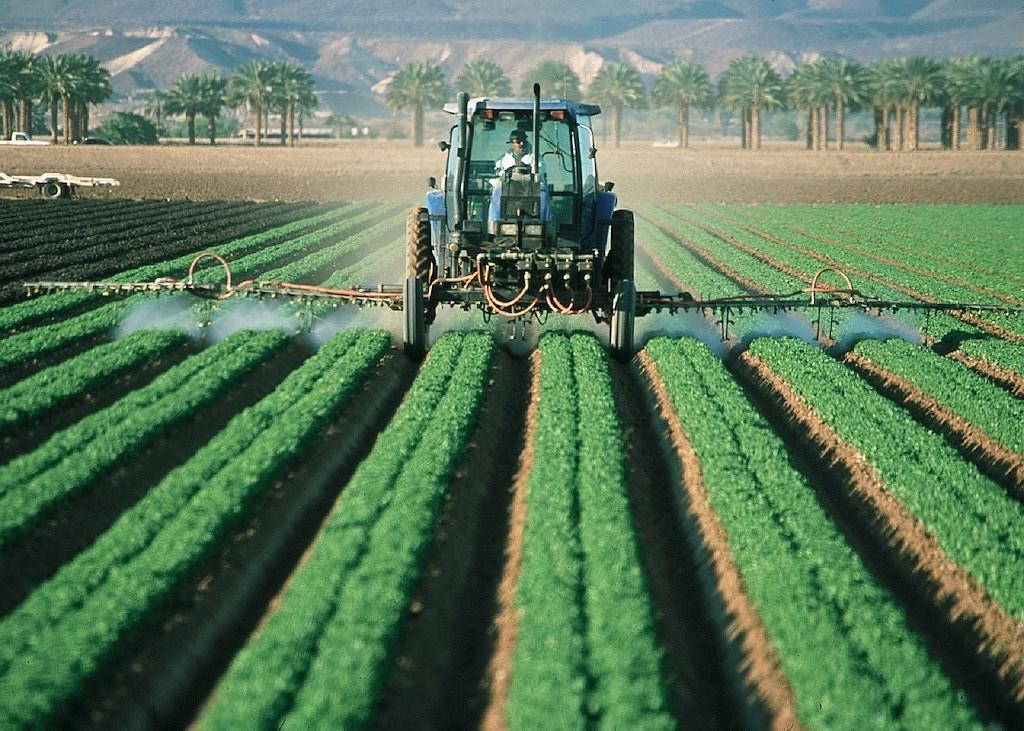 Agriculture group FirstFarms, controlled by Danish investors, has consolidated its position in the eastern part of Romania, where it owns silos with a capacity of 20,000 tonnes, by taking over lease contracts for 400 hectares of arable land, Economica.net reported.

The company thus reached a cultivated area of 21,000 hectares of arable land in Romania, of which it owns 10,000 hectares.

The new leases are concluded for ten years, and the value of the transaction amounts to DKK 2.5 million (EUR 336,200).

The company estimates that the investment will have a positive EBIT contribution of DKK 0.5 million (per year) with full effect from 2021.

"Increasing the value of our land portfolio is a big part of our business model. With this acquisition, we will create synergies in our current areas of operation. FirstFarms has an in-depth knowledge of how land works and develops along with the purchase, storage and sale of crops. With this agreement, we further strengthen our platform, especially in eastern Romania, where FirstFarms has the silo capacity for 20,000 tons of crops," said Anders H. Nørgaard, the company's CEO.

This year, First Farms partially withdrew from the west of the country, where its business did not perform as expected.

The Danish investors have entered into a sale agreement for 1,675 hectares that they purchased between 2007 and 2008 and already sold 800 hectares in two stages.

Instead, they took over (paying with own shares) the company AIC thus getting 2,430 hectares and a silo of 6,000 tonnes. In 2019, FirstFarms reported a turnover of DKK 50.4 mln (EUR 6.7 mln) in Romania derived from cultivating approximately 7,600 hectares, of which 1400 hectares are leased.

Thus, 15% of the group's total turnover was generated by the lands in Romania, FirstFarms also operating in Slovakia, the Czech Republic, and Hungary.