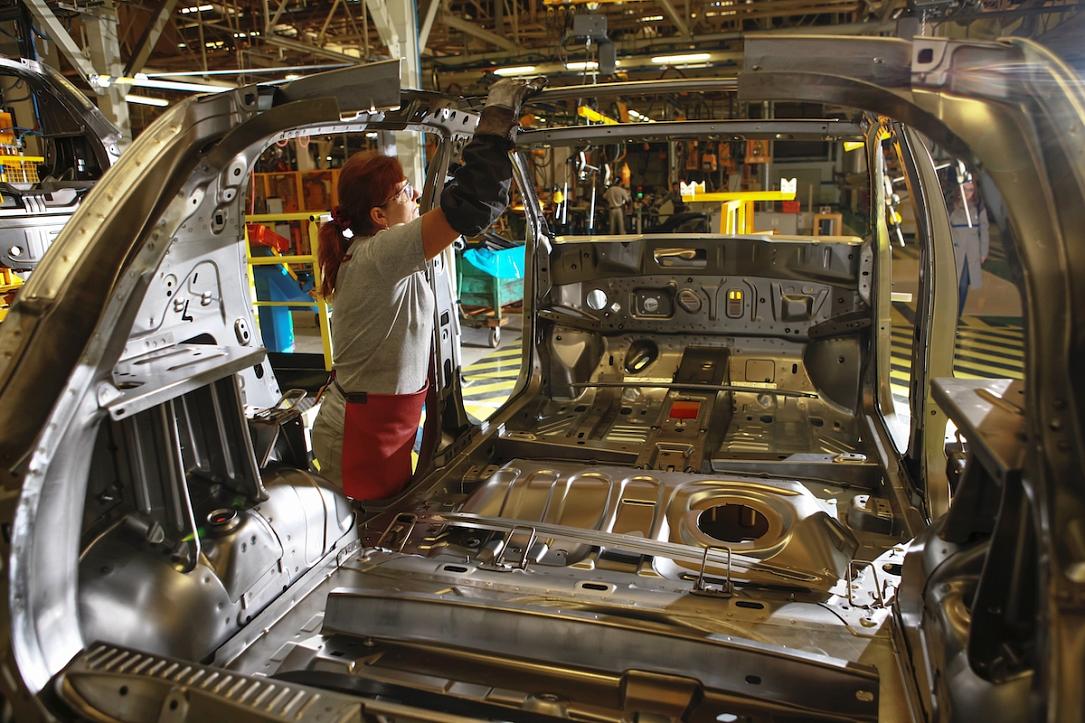 Dacia decided to send 1,100 employees at its factory in Mioveni, near Pitesti, into technical unemployment between June 2 and June 30, local Mediafax reported.

The factory, which employs about 15,000 people, resumed activity in early May, after being closed for more than a month due to the coronavirus pandemic.

The 1,100 employees sent at home in technical unemployment work at the Pressing and Mechanical departments, union leaders said. These sections produce car parts and components for factories in Russia, Morocco, Brazil, and France, which are closed.

“Those who are in technical unemployment make parts for others. Thus, as they’re not working, our people can’t work either […] Out of 15,000 people, 1,100 stay at home,” Nicolae Pavelescu, Dacia union leader, told Mediafax.

Dacia has fully resumed activity on May 4, but the production currently reaches 1,180 cars per day, according to unionists.

Data from the Romanian Automobile Manufacturers Association - ACAROM said that Dacia's sales in Europe dropped by 53% to 93,258 units in the first four months of this year.

"The manufacturing activity on the Dacia industrial platform in Mioveni was suspended and resumed gradually, starting with April 21, in agreement with the social partners, prioritizing the hygiene and safety conditions for protecting the health of our employees. Since May 11, the activity of the two plants has been carried out in three shifts, adapting it to the commercial demand. At the end of May, the manufacturing rate was 1,200 vehicles per day, and during June, it is expected to increase to 1,300 vehicles per day," the Groupe Renault Romania Communication Department said in a press release quoted by Digi24.ro.

Renault recently announced that it would suspend the capacity increase project at the Dacia plant in Romania, as part of a bigger plan to cut fixed costs by more than EUR 2 billion over the next three years.