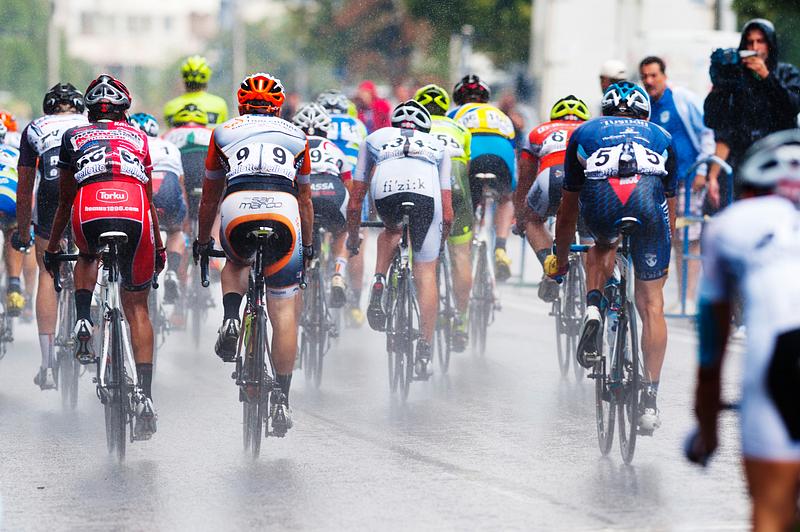 This year’s edition of the Cycling Tour of Romania is scheduled to take place between September 8 and September 13.

It is the 53rd run of the event, aiming to gather some 20 cycling teams that will cover a total of over 800 km, going through some of the most spectacular areas of the country. Almost 120 cyclists are expected to join the race.

The event will take place in compliance with current sanitary rules, both local ones and those of the International Cycling Federation.

“We have prepared a spectacular route, in five stages, going through Transfăgărășan [e.n. the high altitude-road] as well. We want to promote Romania and also encourage team spirit and the strength and courage to overcome one’s limitations. […] We do not yet know if we can open the competition for the public, given the current context, be we will make up for this with daily, live broadcasts,” Eduard Novak, the president of the Romanian Cycling Federation, said.