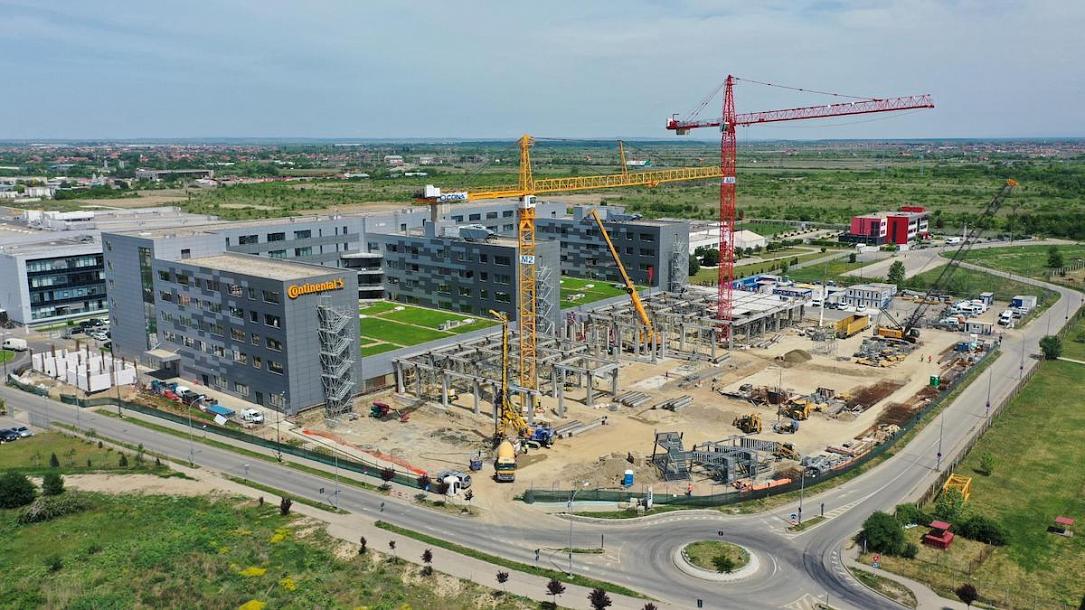 German group Continental, the largest manufacturer of automotive components in Romania, started the EUR 33 million expansion of its research and development center in Timisoara, in the western part of the country.

The building, which will have a total area of over 26,000 sqm, has been designed for up to 1,700 employees. It will also include a complete testing and validation area for the products developed within the company.

The construction works should be completed in April next year.

"Even though we are all going through a difficult period, at Continental, we continue to invest in the future," said Christian von Albrichsfeld, CEO of Continental Automotive Romania.