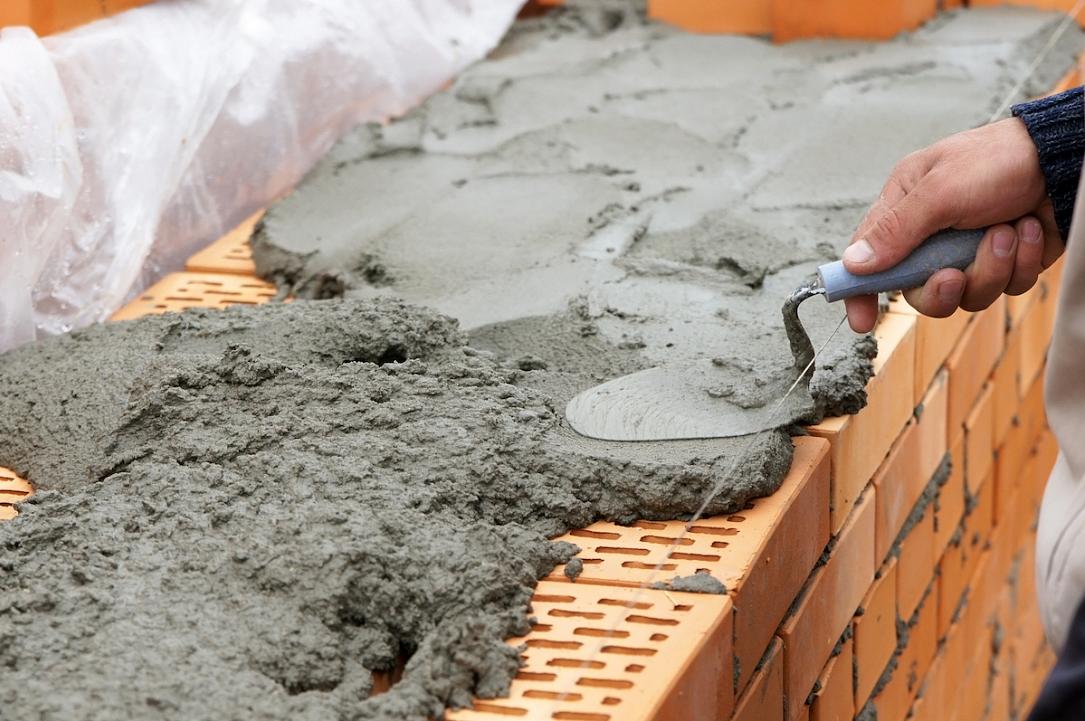 The industrial construction works in Romania increased by only 1.1% in the first quarter of the year (Q1) compared to the same period last year.

After eight quarters of double-digit growth rates, it looks like a disappointing performance - particularly as it was propped by the public sector (civil engineering) while the sector of non-residential buildings underperformed.

However, the high base effects created by buoyant construction activity over the previous two years (+34% yoy in Q1 last year) are visible: the construction firms are thriving as well as the construction materials producers but they are reaching their maximum capacity.

The state forecasting body projected for the construction sector a growth rate (in value-added terms) of only 6.1% this year (down from 10% in 2020), followed by average annual rates of nearly 9% for the coming three years. The pattern visibly factors in the investments under the Relaunch and Resilience Plan that are expected no sooner than next year. The Plan as drafted by the Government includes a couple of major motorway projects as well as other projects with a major impact on constructions (irrigations, railway transport).

As regards the specific developments in Q1 this year, the sector of civil engineering boasted the strongest advance: +5.5% yoy, which comes on top of +55% yoy in Q1 last year.

The growth rate will predictably remain strong this year, as many projects under construction are being unblocked - but the modest advance in Q1 largely reflects the high base.

In the residential buildings segment (+2.2% yoy in Q1) it develops very visibly in “wealth pockets” such as Bucharest and first-tier cities but overall will may reflect the slower advance of household incomes over the coming years.