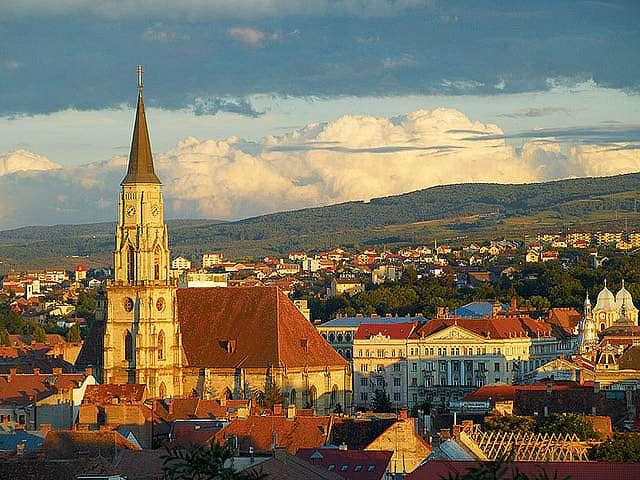 The western Romania city of Cluj-Napoca has “Eastern Europe’s coolest cafe culture,” according to a feature in the online edition of The Independent.

The Cluj café scene and “its recent burst of creativity” is set against the city’s long-known bohemian style, mix of cultures and expanding student population.

One of the venues presented is Q Caffe, which stands out with its provocative décor, and which the article describes as “a philosophical reverie made real.” The others are Ceramic Café, a place where guests can try their hand at shaping or painting clay, the steampunk bars Enigma and Joben, Meron and Bujole.

The full article can be read here.

Music festival Untold is currently ongoing in Cluj-Napoca, one of the many large events hosted in the city, including the Transilvania International Film Festival (TIFF) or the Jazz in the Park festival.