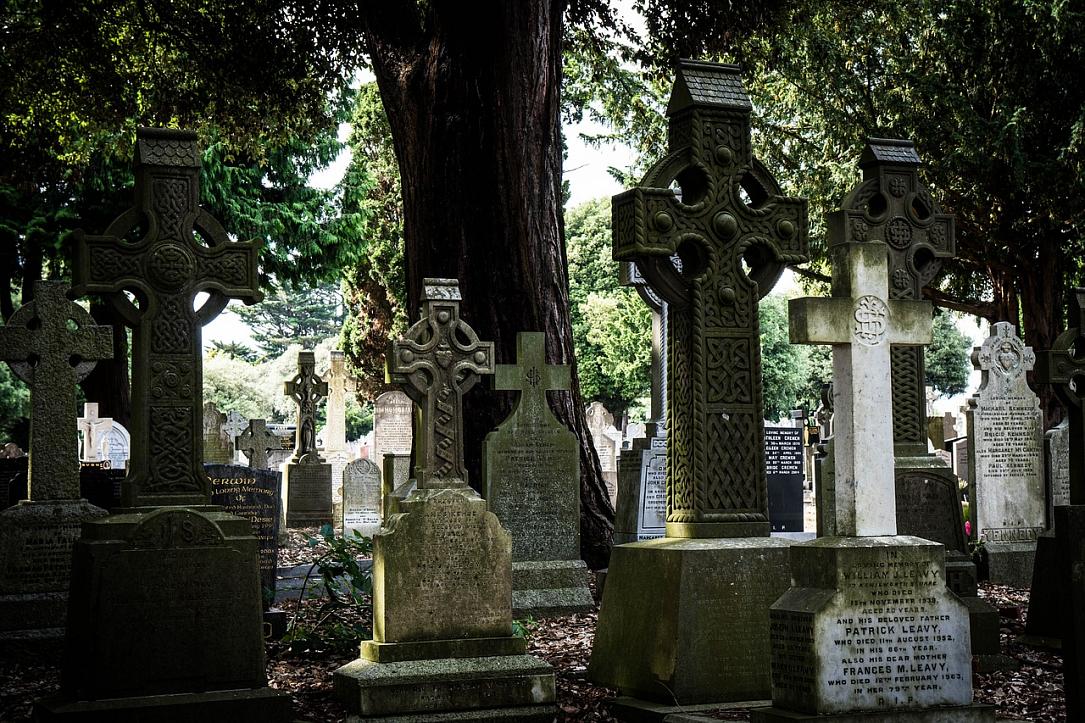 The Bucharest Cemeteries Municipal Company has opened an auction to contract design services for the establishment of a cemetery in the commune of Glina, in Ilfov county, south east of the city, Profit.ro reported.

Spreading on a surface of some 100,000 sqm, the cemetery is meant to cover the lack of available burial places. Only 3,478 places are available compared to the 12,000 estimated to be needed in the capital, according to the task-book of the auction.

At the same time, the new cemetery is expected to generate revenue from funeral services, the concession and sale of burial places, their maintenance and cleaning up, and other services.

“The capital has grown a lot demographically in the past years, while the number of cemeteries remained the same. This is the reason there is a need to expand or establish new cemeteries. The cemeteries law is very restrictive, meaning establishing new cemeteries in large urban conglomerates is very hard to do. This cemetery, a first in the capital, will stand out with its organization, cleanliness, and by strictly following the cemeteries law and its norms,” the same document shows.

The contract was estimated at RON 944,200 (EUR 198,778), without VAT, for three years. The offers received will be opened in the first part of December.