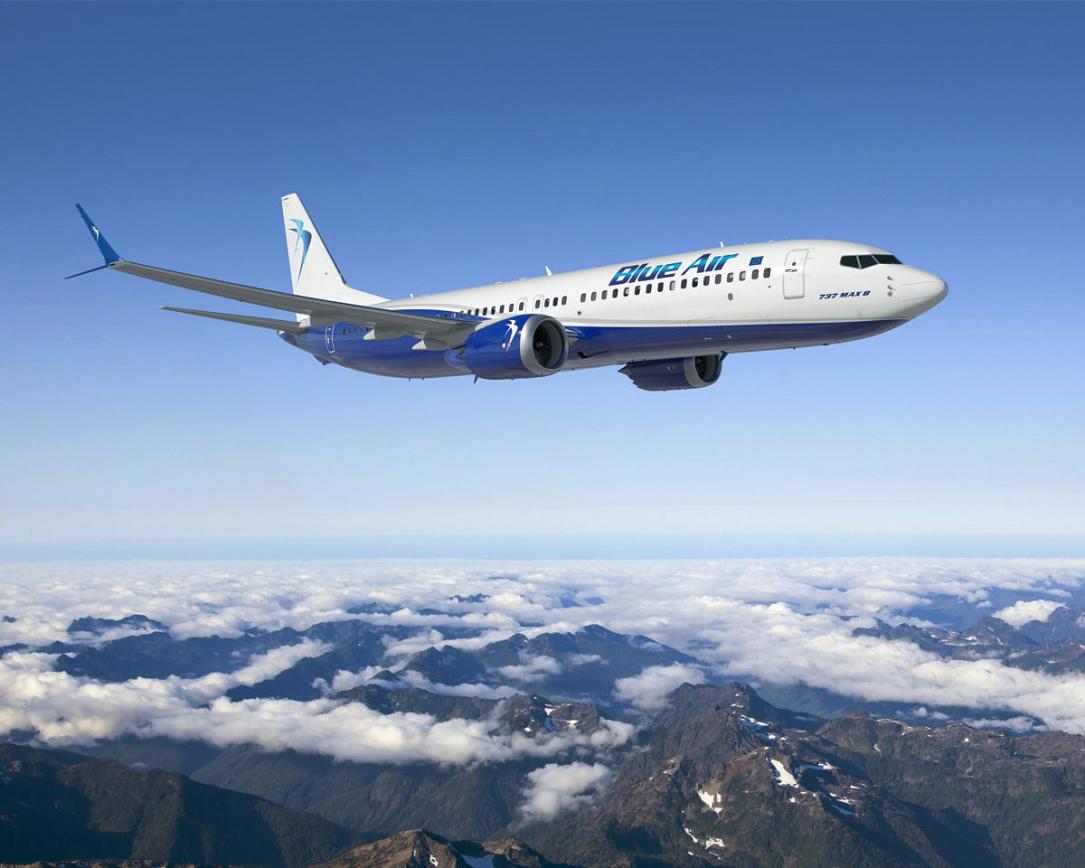 With the lifting of travel restrictions to the UK, Spain, Italy, and Belgium, Romanian airline Blue Air has resumed its scheduled flights to most of its traditional destinations. Starting Tuesday, July 7, 2020, the company’s flight program including over 250 flights per week in the next period is fully operational, Blue Air announced in a press release.

The destinations covered by Blue Air are:

Regional flights from the Blue Air base in Larnaca (Cyprus): Athens, Thessaloniki

Blue Air also announced that, with the completion of its IT infrastructure upgrade, flight rescheduling, flight status and online check-in facilities will be available and fully operational again.

Therefore, all passengers who acquired tickets directly on the Blue Air website and who were affected by the cancellations caused by the state of emergency and then by the restrictions announced weekly during the state of alert, were reimbursed in full the value of the purchased airline tickets, the respective amounts being transferred to the electronic Blue Wallet.

Passengers who have purchased tickets on the Blue Air website can access these funds to purchase Blue Air tickets and services. At the moment, this facility is available for the purchase of tickets with a value equal to or less than the value of the canceled flights, while mixed payments from both the electronic wallet and card will be possible starting with July 10.

"Despite the temporary difficulties caused by the suspension of flights due to the COVID-19 pandemic, we, at Blue Air, are determined to continue flying, to honor all our commitments and to pay all our debts," said Oana Petrescu, CEO of Blue Air.

To ensure the smooth resumption of scheduled flights and fulfill all obligations to its passengers, employees and partners, Blue Air Aviation opened the preventive concordat procedure. This will allow the company to reschedule its debts and continue its activity while waiting for the state aid worth over EUR 60 mln approved by the Government to help it recover from the COVID-19 impact.