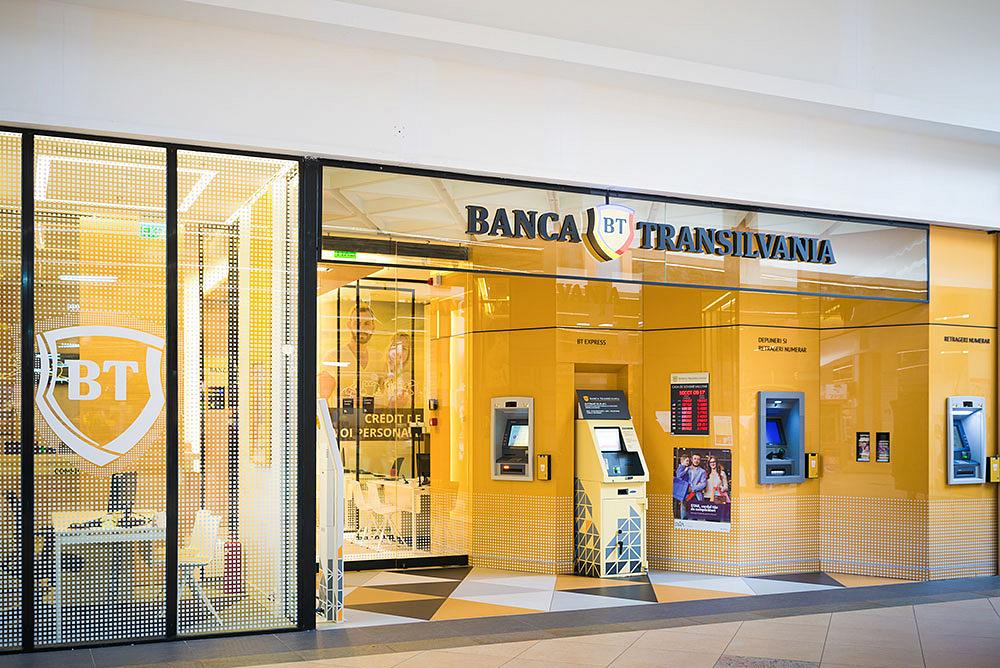 Romania's biggest financial group Banca Transilvania has revised its economic growth forecast upward, estimating a GDP advance of 6% in 2021, followed by 5.5% in 2022 and 4.8% in 2023.

The upward revision, 0.6pp for this year and 1.4pp for 2022, is underpinned by robust growth of the gross fixed capital formation.

Q1 GDP data published by the statistics office INS on June 8 confirmed such expectations, as the gross fix capital formation advanced by nearly 10% yoy in the quarter.

This will have a positive impact on the other components of GDP, given the low cost of financing, the high development potential, the positive climate in the banking sector, the increase of foreign banks' exposure to Romania, the accelerated absorption of European funds, and the implementation of programs launched by the European Union after the pandemic (including Next Generation).

"This scenario is supported by very good prospects for the evolution of gross fixed capital formation with annual dynamics of 10.3% in 2021 and 2022, respectively 8.3% in 2023," said Andrei Radulescu, BT's chief economist, quoted by Ziarul Financiar.

"Last but not least, in the updated scenario, the government consumption would increase by an average annual rate of 5.7% in the period 2021-2023."