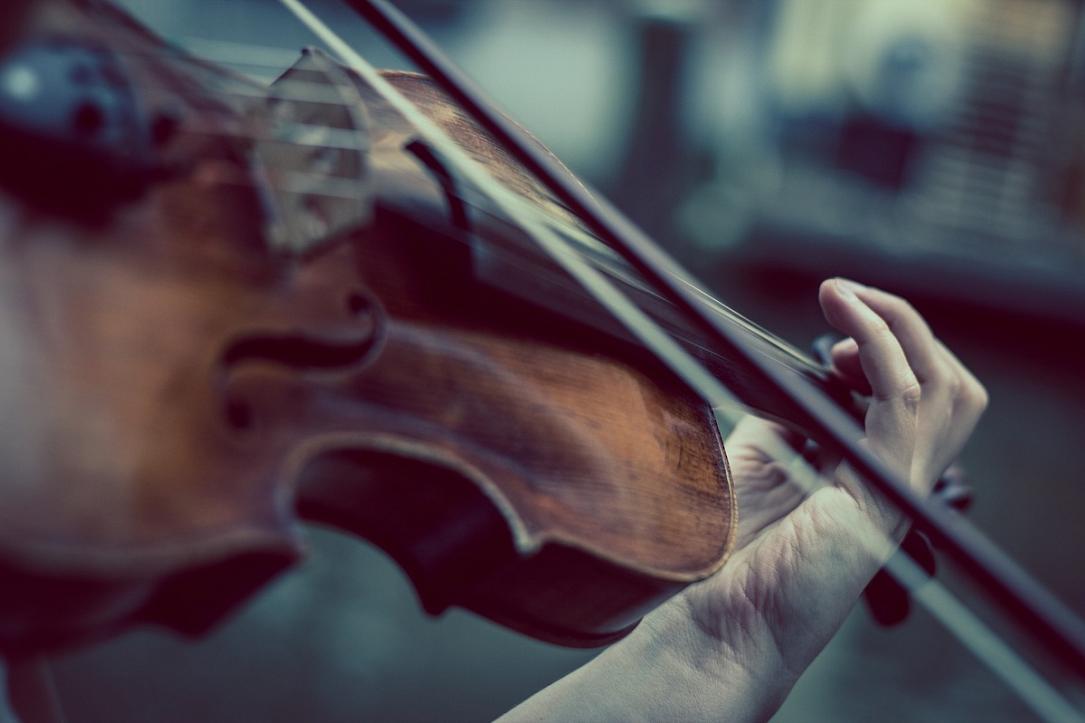 A special event called Bach Unseen will take place at the Sibiu State Philharmonic, the Thalia Hall, on December 20, offering classical music fans the chance to listen to Bach music in complete darkness.

During this concert, violinist Valentin Serban will go through the integral part of the sonatas and pieces for solo violin, composed by Johann Sebastian Bach. The event’s concept was proposed by Cristina Bobe, visual artist.

“‘Music is heard, not seen’ is the starting point of ‘Bach Unseen’, the only classical music concert in the dark, in Romania. On December 20, at 19:00, at the Sibiu State Philharmonic, Thalia Hall, visual artist Cristina Bobe and violinist Valentin Serban propose you a different way of listening to music in a concert hall, together with other people you don't see. Music is amplified by the darkness, and there is a more personal and stronger connection that brings the violinist and the audience together: the sound,” reads a press release from the organizers, quoted by local Agerpres.

The concert at the Sibiu State Philharmonic will open the "Bach Unseen" series of concerts in Romania.

The online tickets are sold out for the December 20 concert but those interested can still buy tickets from the ticket office on the day of the concert. Further details are available here.