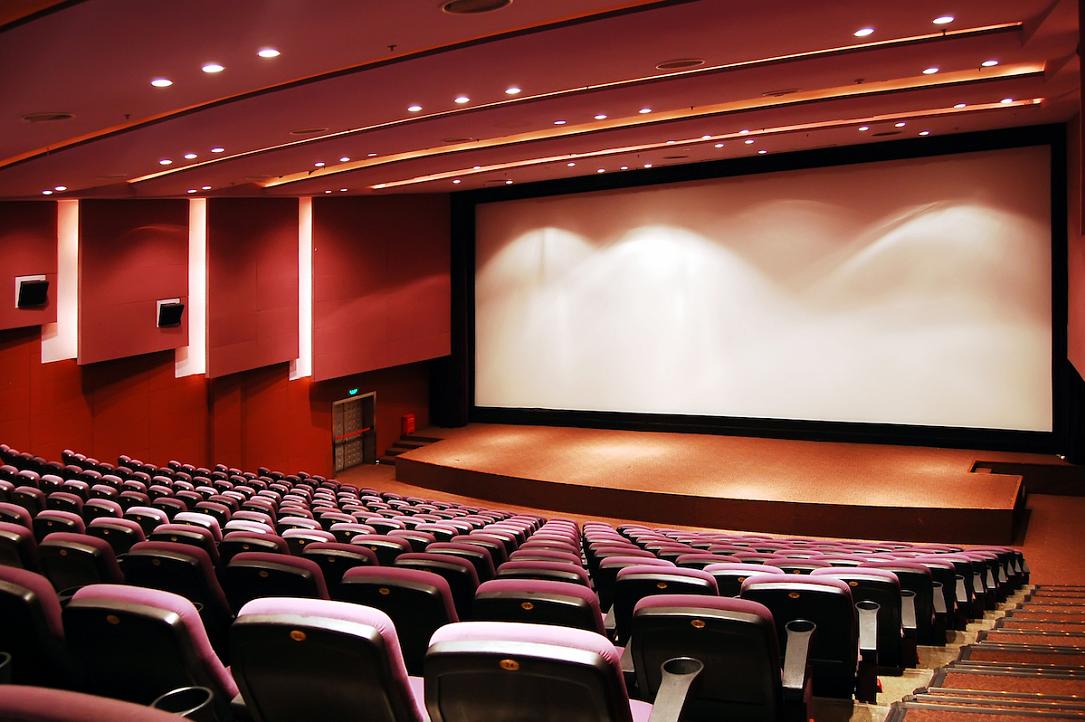 The fifth edition of the American Independent Film Festival is scheduled to take place in Bucharest between June 23 and June 27.

The festival will screen a selection of recent American films, celebrated by critics and audiences at festivals such as Sundance, Cannes, Berlin, Venice and Toronto.

Shaka King’s Judas and the Black Messiah will be screened at the event, a Romanian premiere, the organizers announced. The film stars Daniel Kaluuya, who received a host of accolades at the Academy Awards, the Golden Globes, Critics’ the Choice Movie Award, and the BAFTA for his performance in the film.

The visual of this year’s edition of the festival celebrates the 1967 film Bonnie and Clyde. Directed by Arthur Penn, and starring Faye Dunaway and Warren Beaty, the film received two Oscars and became a landmark of North American cinema. The film will be screened at the event.