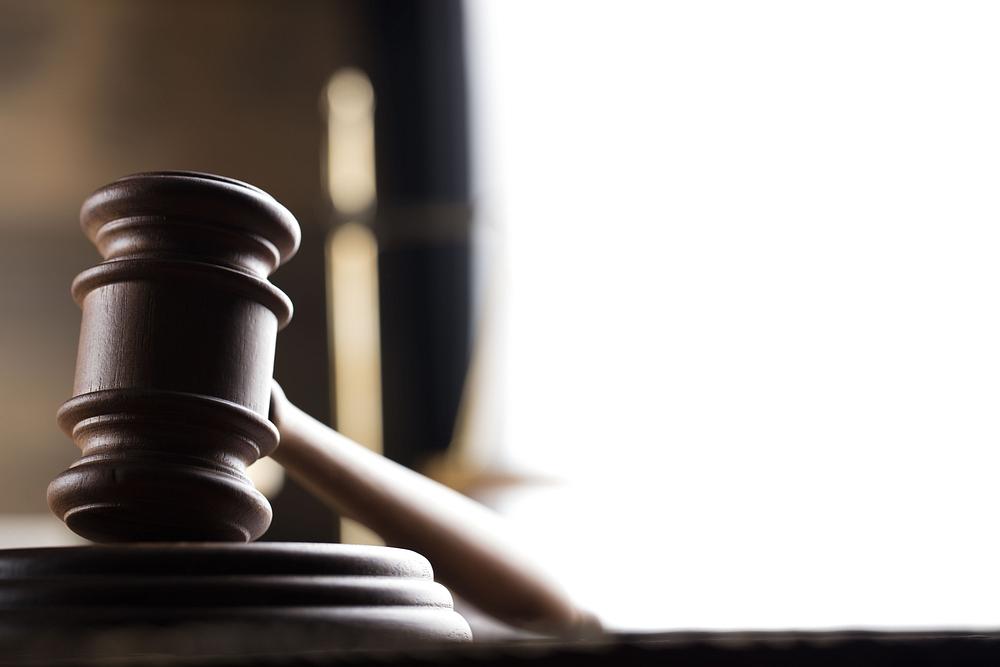 The Bucharest Court of Appeal rejected on April 11 a request for the revocation of the arrest warrant issued in the name of the businessman Alexander Adamescu, son of Dan Adamescu, so that the Romanian authorities can continue the extradition procedure from the United Kingdom, Economica.net reported.

Initially, on March 3, a judge from the Bucharest Tribunal ordered the revocation of the arrest warrant and the withdrawal of the European arrest warrant issued in absentia in Adamescu's name in 2016, a decision that would have blocked his extradition from Great Britain.

However, the Bucharest Court of Appeal admitted on April 11 an appeal of the National Anticorruption Directorate (DNA) and annulled the decision of the Tribunal.

Alexander Adamescu left Romania and settled in the United Kingdom, from where the Romanian authorities have tried unsuccessfully in recent years to extradite him.

In June 2021, Alexander Adamescu was sent to trial by DNA for committing two bribery offenses, and he was accused of handing over sums of money to judges from the Bucharest Tribunal in 2013 to obtain favorable solutions in insolvency cases involving the companies of his father, Dan Adamescu.

In 2016, the High Court of Cassation and Justice definitively convicted the two judges and Dan Adamescu. In January 2017, Dan Adamescu died during his detention.