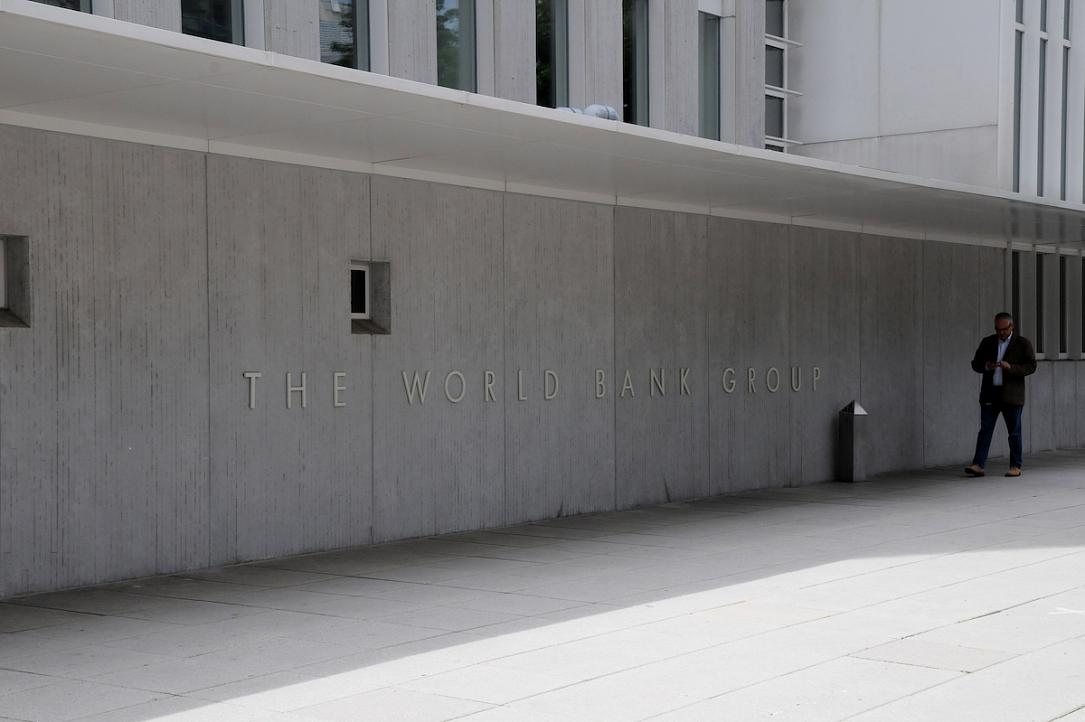 Consequently, the 11.9% annual increase of the GNI per capita is not particularly relevant - but the premium above the world-average GFNI per capita might be, and it increased from 1.2% in 2018 to 9.2% in 2019.

Romania ranks as the last of the high-income countries by GNI per capita, and the group is quite diverse. The highest GNI per capita is found in Liechtenstein (USD 116,430), while Germany boasts USD 48,520 - roughly four times higher than Romania.