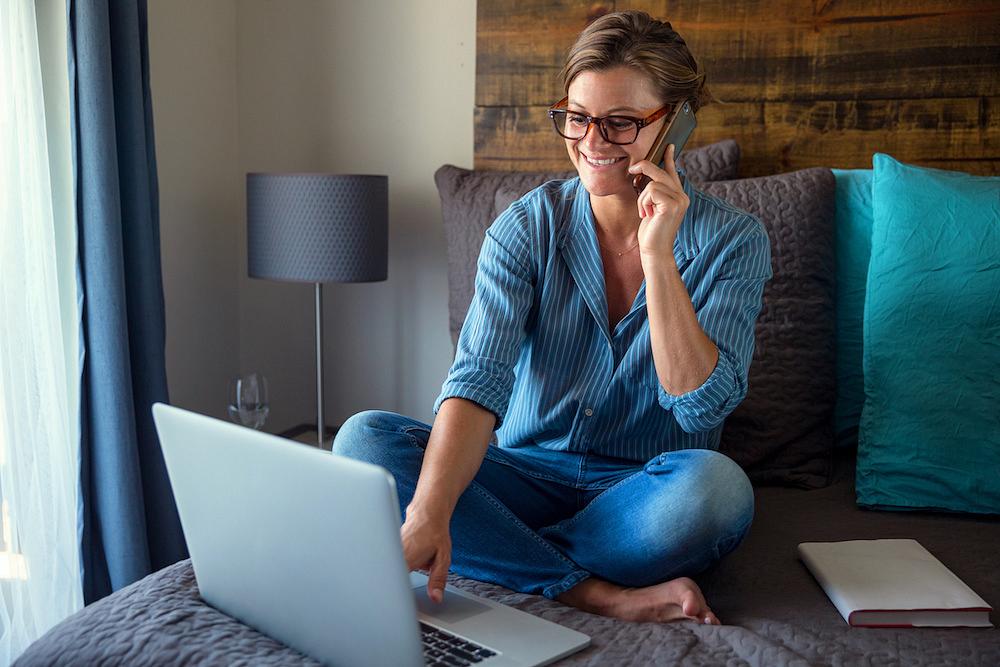 Romania has the lowest percentage of work from home employees in 2017, according to a recent Eurostat study released for Labour Day. Only 0.3% of Romanian employees usually work from home, the survey found. It was lower than in 2016, when the percentage stood at 0.4%. The result is slightly better when looking at the female employee group, with a 0.5% work from home ratio.

Some 1.8% of Romanian workers worked long hours in 2017 – 49 hours or more per week. The lowest result, reflecting a low number of overtime workers, was in the Netherlands, with 0.3%. British citizen reported the biggest ratio of overtime workers: 12.3%. UK was followed by Cyprus, with 10.6% of employees who work long hours. More in the Eurostat release.