Skip to main content
Daily News
Vodafone's profit in Romania, down due to Competition Council fine 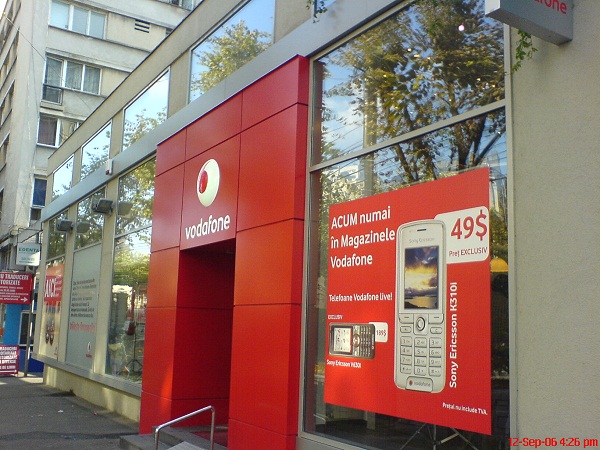 Telecom company Vodafone made a profit of EUR 305.6 million in the 2010/2011 financial year that ended on March 31, the company has announced. This EBITDA was 22.8 percent lower than the one posted during the previous financial year. This financial year, the operational profit was impacted by the Competition Council fine applied to Vodafone Romania, according to the company. The Romanian Competition Council applied a fine of EUR 63 million to Vodafone and Orange earlier this year, for abuse of dominant position. Vodafone's share of the fine was of EUR 28 million.

Vodafone's total revenues amounted to EUR 835.6 million, a decrease of 3.9 percent as compared to the same quarter last year and 9.3 percent on a full year basis.

“While revenues continued to drop year on year in the context of the economic challenges that affected our customers, the rate of revenue decline has slowed down quarter on quarter showing a long term recovery trend of the market. The adoption rate of mobile data services and especially of Internet on Your Mobile increased significantly driven by value for money propositions including affordable smartphones,” said Iñaki Berroeta, president and CEO of Vodafone Romania.

The number of Vodafone's customers also dropped by around half a million, reaching 9.1 million. “The drop in customer base resulted from the disconnections of the inactive prepaid SIMs and a restatement of the base due to the application of new reporting standards,” according to the company's statement.

Postpaid customers accounted for 37 percent and prepaid for 63 percent of Vodafone Romania’s total customer base. The average revenue per user (ARPU) was EUR 6.5 for the financial year ended on March 31 and EUR 6.1 for the first quarter of 2011.

Vodafone's main competitors in Romania are Orange and Cosmote.