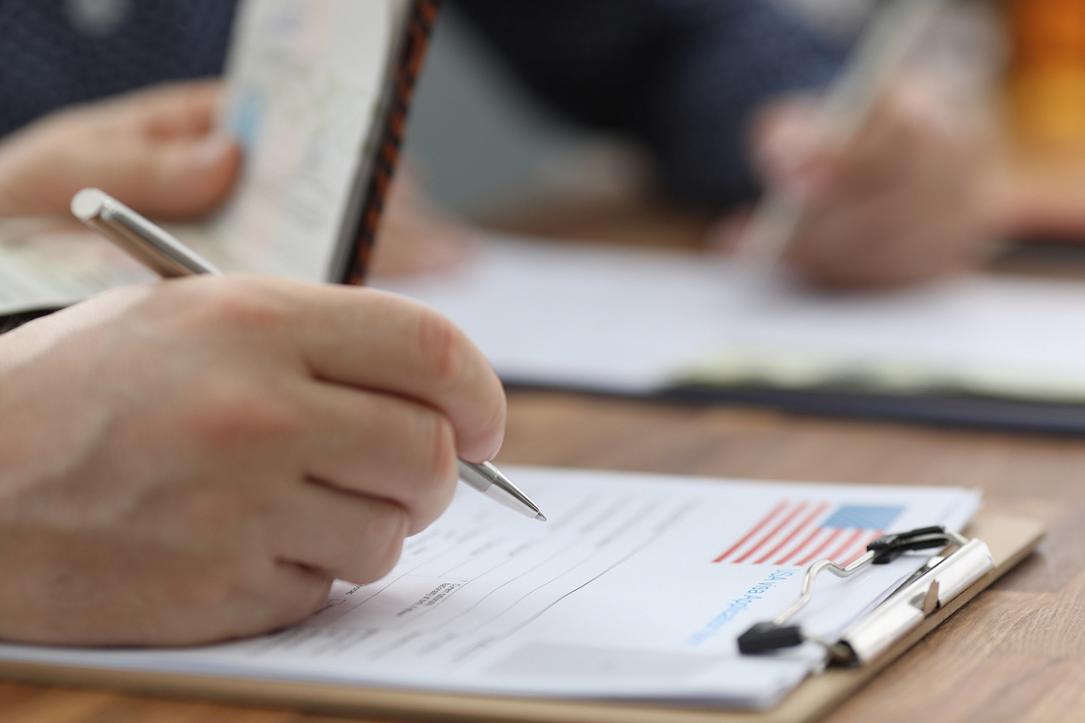 Travelling to the United States could become easier for Romanians, as the US authorities are considering adding Romania and three other countries to its Visa Waiver program.

"We have four candidates in the pipeline: Israel, Cyprus, Bulgaria and Romania," US Homeland Security Secretary Alejandro Mayorkas said on Tuesday, quoted by Reuters. "We're very, very focused on the program," he added.

The Visa Waiver program, which currently includes 40 countries, allows citizens to come to the US without a visa for a stay of up to 90 days. Croatia joined the program in September.

Romania has been lobbying for years to have the US visas lifted for its citizens. However, as the visa rejection rate of Romanian candidates is still high, the country has been left on the waiting list.

According to Reuters, Alejandro Mayorkas spoke with the European Commission's Commissioner for Home Affairs in February, and both "expressed their continued interest in maintaining the U.S.-EU Passenger Name Record Agreement and working with Bulgaria, Croatia, Cyprus, and Romania to meet the qualifications for the Visa Waiver program."