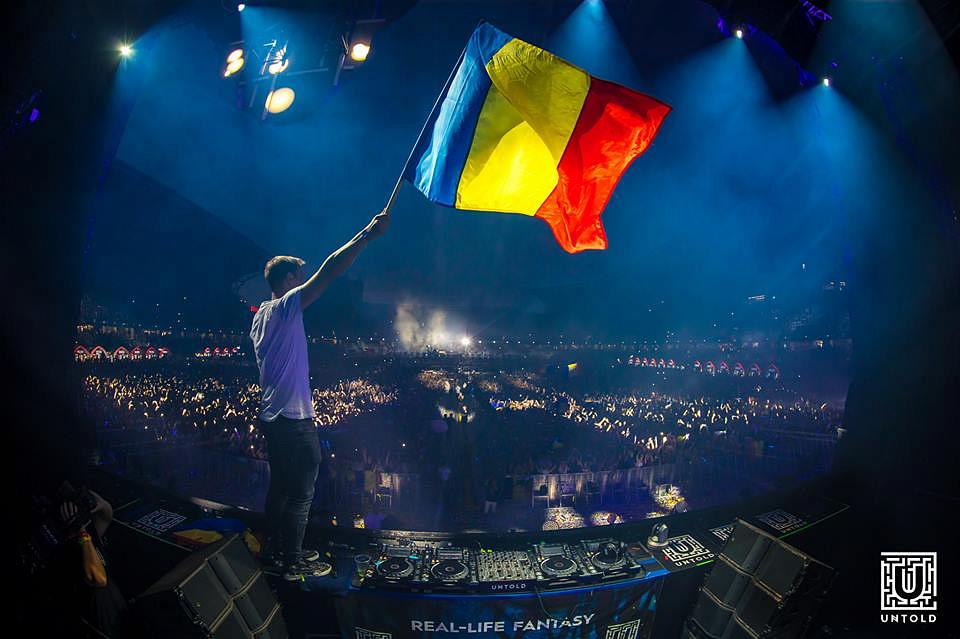 The 2017 edition of Untold, the biggest electronic music festival in Romania, brought large crowds of music fans to Cluj-Napoca, in Western Romania.

The four-day festival ended on Sunday, August 6, with amazing shows of Martin Garrix, Steve Aoki, Afrojack, and many more. Some 100,000 people attended the music festival in the last day, similar to Saturday, according to the local media. The numbers were slightly lower in the first two days, namely Thursday and Friday.

One of the highlights of this year’s edition of Untold was the show of the Dutch DJ Armin van Buuren, who entertained the large crowd of about 63,000 fans for around five hours (opening picture). He started his live set at 03:00 and kept the people dancing until 08:00.

Last year, the music fans spent EUR 23 million during the four-day festival, EUR 3 million more than in the previous edition. This means that, on average, one participant spent EUR 50 per day.

However, the festival was not fun for everybody, especially for the inhabitants of Cluj-Napoca, who weren’t happy with the noise and the large crowds of people. Local Agerpres reported on Saturday, August 5, that dozens of people have complained to the Cluj-Napoca City Hall during the first two days of the event about the high level of noise the concerts cause in the city. Moreover, more than 1,800 people have already signed an online petition asking for the festival to be moved outside the city. 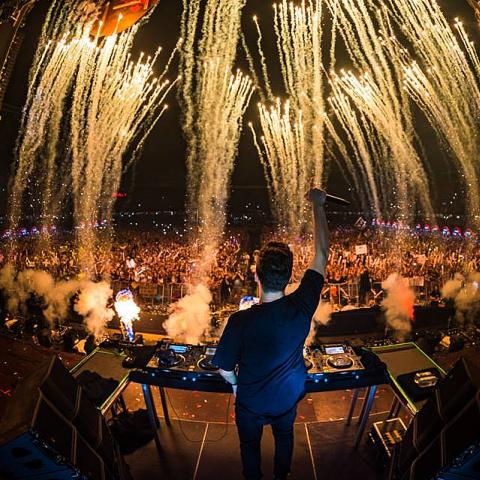 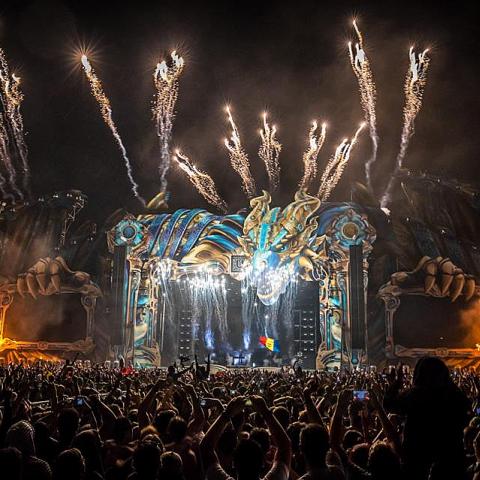 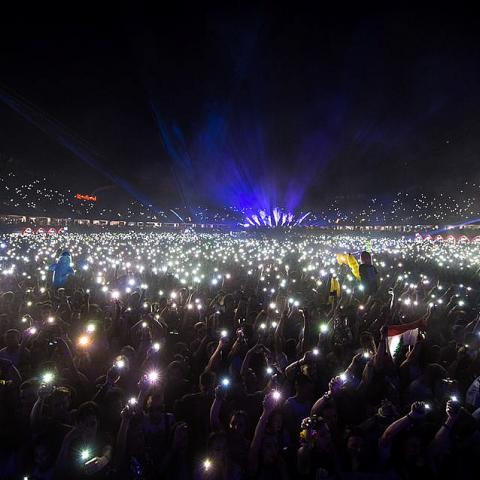 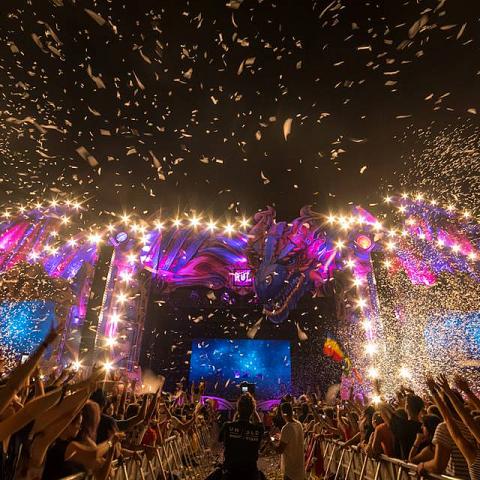 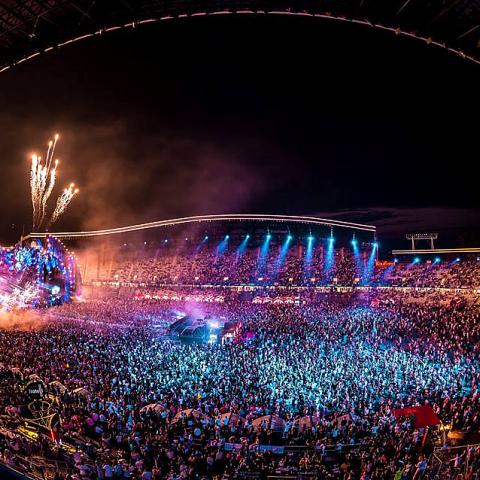 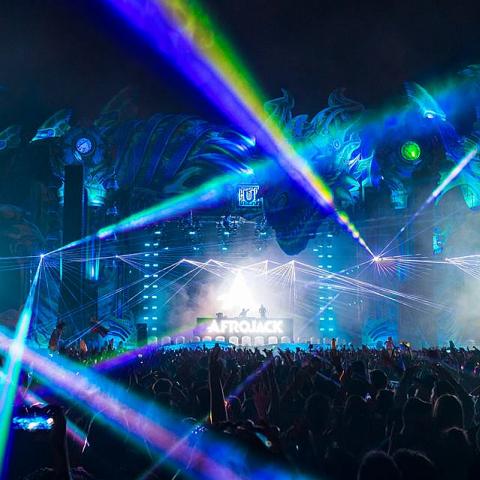