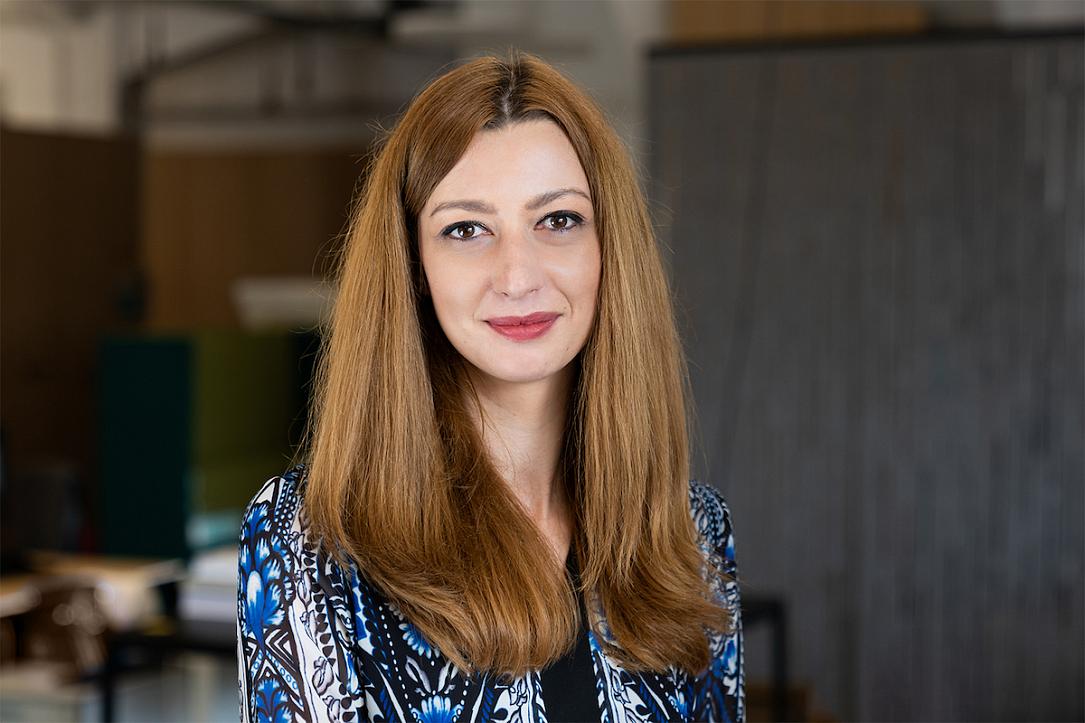 The new tool, addressing students from I to XII grade, will be provided free of charge on the Brio.ro platform. It will include test items for all levels of difficulty and will correlate the digital skills that each child should own, on each age level.

“In an effort to test the digital skills of children from vulnerable families we work with since 2019 in six areas of Romania, we found that there is no standardized tool for properly assessing these skills among students, depending on age and class, aligned to the European Framework for Digital Competences. We have joined forces with Brio to build a digital tool that will be accessible, free of charge, to over 2.8 million students in Romania. This online testing environment will allow us to build, at a systemic level, models of individualized educational intervention, depending on the level of digital skills of each student,” said Raluca Negulescu-Balaci, Executive Director, UiPath Foundation.

Romania ranks last in Europe in basic general digital skills among young people, Uipath Foundation and Brio said in the press release. In 2019, four out of five young people aged between 16 and 24 years old (80%) in the European Union had basic or above basic digital skills levels. Among the EU Member States, Croatia (97%) has the largest share of basic general digital skills among young people, followed by Estonia, Lithuania and the Netherlands (all three 93%), but also Greece (92%). On the other hand, the lowest shares were observed in Romania (56%), Bulgaria (58%), Italy (65%), Hungary (68%), Latvia and Luxembourg (both 75%).