Skip to main content
Daily News
Travel planner: A walk down the historical centre of Sibiu 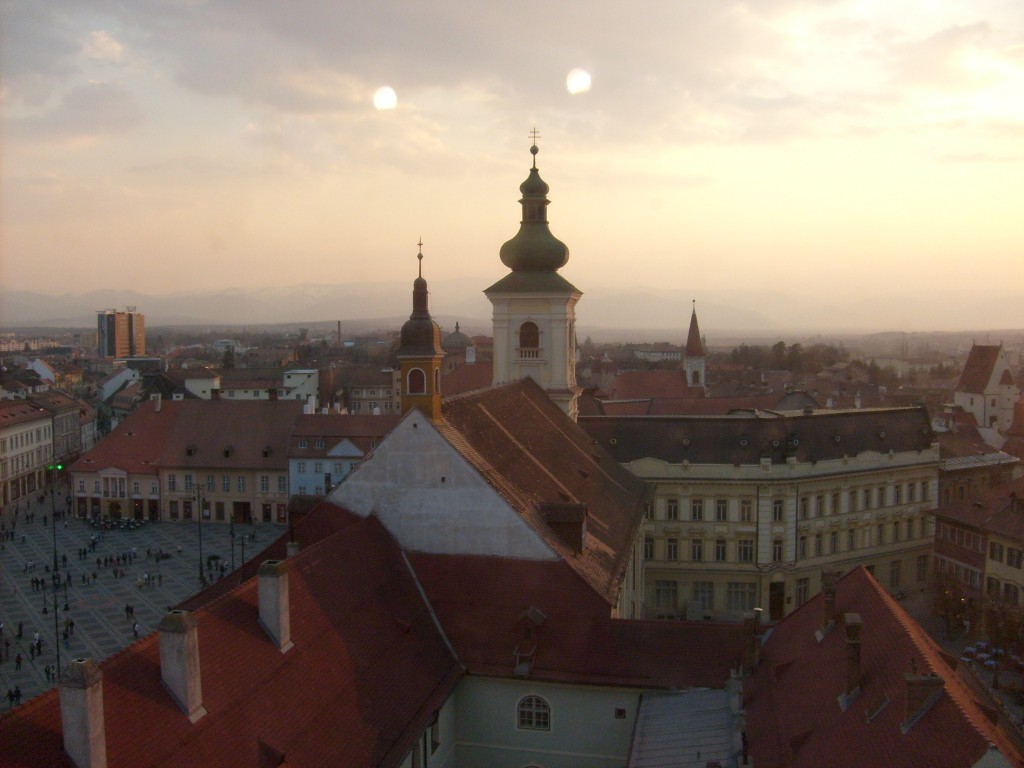 On a relaxing summer day, a walk through the historical centre of Sibiu might just be what the doctor ordered for dumping the stress. After a more general piece about the city of Sibiu here, guest writer Mariana Ganea now focuses on its downtown, historic area.

The Large Square was mentioned in documents for the first time in 1411 as a cereal market. The Square was named : Der Grosse Ring or Grosser Platz, King Ferdinand Square (between the two world wars), the Republic Square (in Communist period) and, after 1990 it returned to its original name “The Large Square”.

The square has many important and valuable monuments: The Haller House, the Blue House, Brukental Palace, which includes the famous Brukental Musem, the Lutsch House, the City Hall, the Catholic Church, the Catholic Parish House, the statue of scholar Gheorghe Lazăr, the Wiedner – Reussner – Czkelius House.

From the Large Square, the famous “the eyes of the city” (windows in the roofs of the old houses) are most visible. 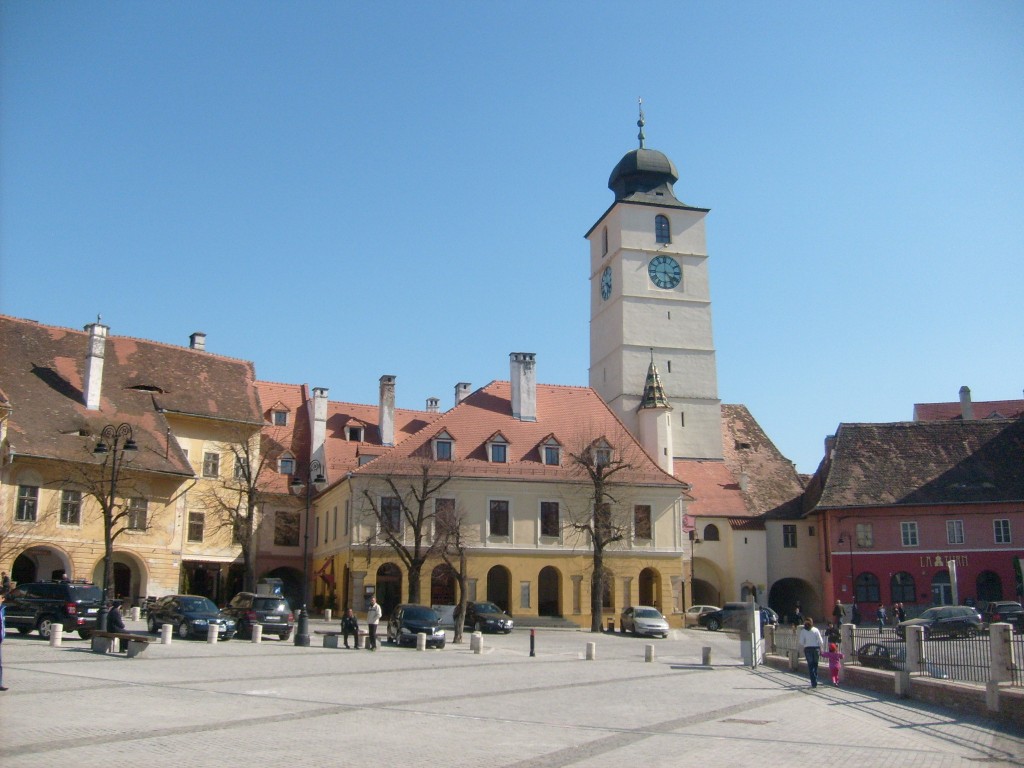 The Goldsmiths Stairway, the Pharmacy Museum, the Council Tower, the Arts House, the statue of Nepomuk, the Luxemburg House, the Bridge of Lies, the Hermes Museum, Franz Binder Museum and the Catholic Church.

The Huet Square is sited on the location of the first fortified precinct of Sibiu. The actual market dates from the end of the 12th century. The buildings were erected from the second half of the 14th century, along with the complete fortification of the “Upper Town”. In 1415, in this location, there was a cemetery chapel with Saint Jacob as a patron saint. In Huet Square the tourists can see: The Parish House, the Stairs Tower, the Stairs Passage, the Evangelical Church, Astra Film Studio, the monument of Teutsch and the Bruckental High School. 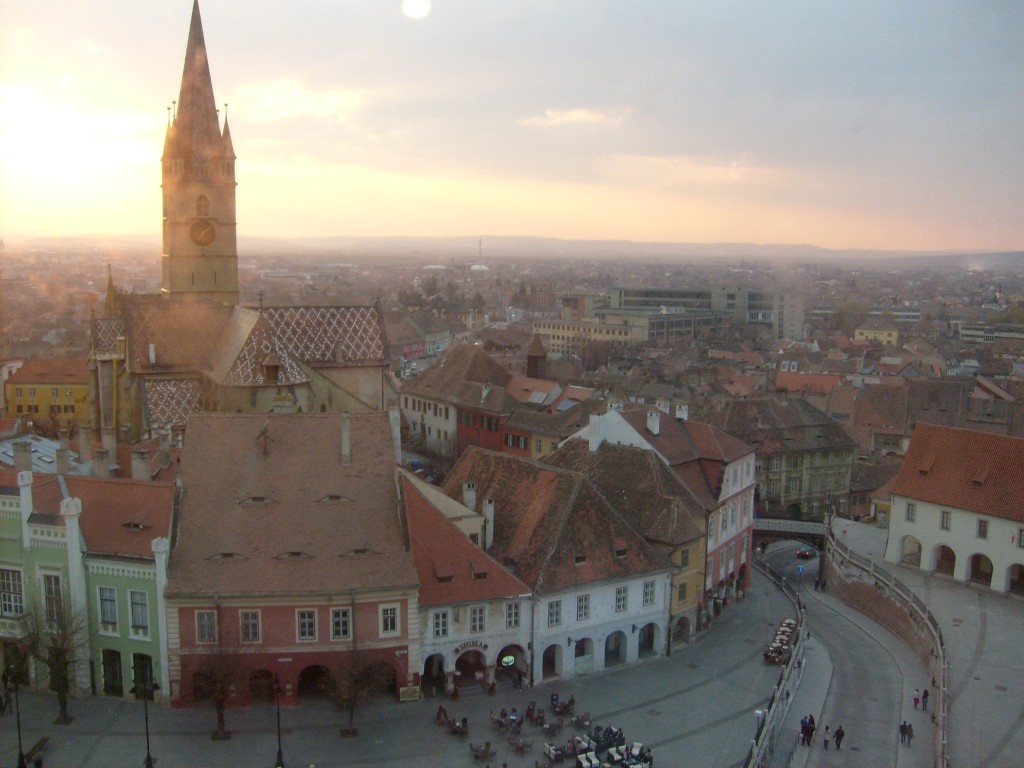 The relaxing trip could make a detour at one of the restaurants around one of these markets. Surely something will tempt you while there!