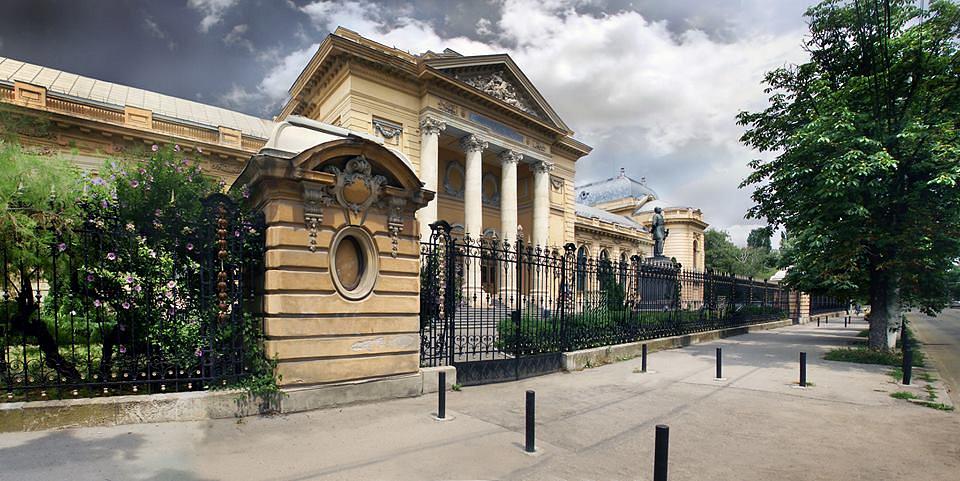 Bucharest's Cotroceni neighborhood ranks 18th in a list of Europe’s 20 coolest neighborhoods, compiled by travel website Travel Supermarket in partnership with bloggers Adam Goffman of Travels of Adam and Emily Ray from The Cosy Traveller.

Berlin’s Kreuzberg neighborhood, known as a top spot for independent festivals, took the first spot in the chart. The second and third spots went to the Latvia capital Riga's neighborhood of Miera Iela, and Manchester’s Ancoats.

The Hip Hang-Out Neighborhood Index charts the European neighborhoods likely to become tourist hotspots this year and ranks them based on three metrics measured against the number of residents of the neighborhood. The three metrics were: hip culture outposts, which looked at trend-setting markers, such as independent coffee shops, vintage fashion stores, vinyl record shops, vegan cafes, and independent bike shops; the creative capital density, which looked at the creative industry indicators such as co-working spaces and art galleries and studios; and the traveler value, which took into account the potential savings travelers might make by staying in these neighborhoods.

Cotroceni received a 9 out of 10 score for its cultural hotspots, which include the Cotroceni Palace, which is both a museum and the official residence of the Romanian President, the Bucharest National Opera, and the capital’s Botanical Garden. The neighborhood achieved an identical score for its creative capital.

The Cotroceni neighborhood spreads around the Cotroceni Hill, in the capital’s District 5. It hosts the Bucharest Medical School (pictured), housed in a Neo-Baroque palace, and the Romanian Academy. Its buildings are representative of a variety of styles, from Neo-Romanian to Art Deco and Modernist. Many of the neighborhood’s streets carry the names of the doctors who used to live in the area.

The full Hip Hang-Out Neighborhood Index can be viewed here.

Discover Bucharest: Green and quiet – a visit to the Cotroceni museum