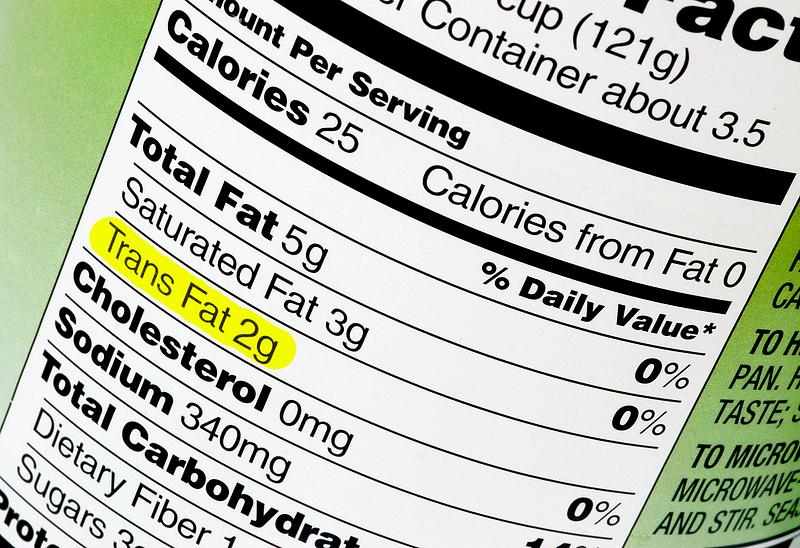 The Chamber of Deputies passed on Tuesday, July 28, the legislative project aimed at limiting the content of trans-unsaturated fatty acids in food products.

The legislation was proposed by Save Romania Union (USR) senator Adrian Wiener.

The Chamber of Deputies is the deciding body on this project. The legislation is to come into force on April 1, 2021.

According to it, companies in the food sector are compelled to put out on the market products containing maximum 2 grams of trans fatty acids per 100 grams of fat content. The restriction applies to food products coming from EU member states or other countries.

The National Veterinary Health and Food Safety Authority, the Consumer Protection Authority, and the Health Ministry will perform periodic checks to ensure that products comply with the legislation. Products that do not comply will be withdrawn.

The legislation was introduced in March 2017. The Senate passed it in October 2017 and was since blocked at the Chamber of Deputies. Meanwhile, in April 2019, the EU adopted similar regulations, USR said in a press release quoted by News.ro.

Trans fats are “fatty acids with at least one non-conjugated (namely interrupted by at least one methylene group) carbon-carbon double bond in the trans configuration.” Industrial trans fats can be found in items such as pre-packaged biscuits, cakes, and wafers, microwave popcorn, spreads, or dry soups.

When consumed in large quantities, they pose significant risks to health. A daily caloric intake higher than 2% from trans fatty acids increases the risk of death from cardiovascular disease, and the risk of cerebrovascular accident, diabetes, obesity, neoplasia, and Alzheimer’s disease, the press release explains.

In 2010, it was thought that trans fatty acids were responsible for 50,000 deaths per year in Europe. The Institute for Health Metrics and Evaluation puts food risk on the first spot as share of the risk factors for death and disability in Romania, according to the same source.

“It is maybe the most important legislative initiative aimed at prevention in Romania. It is a huge step towards food civility, a step taken late, unfortunately,” Adrian Wiener commented.